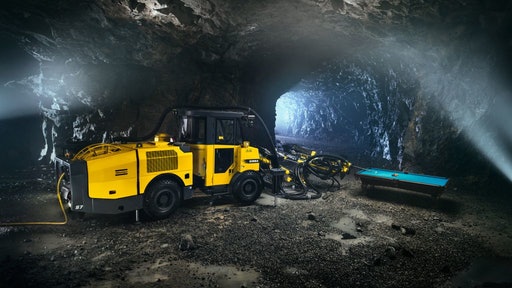 Seventeen miners at a coal mine in southern Zambia survived gas suffocation while working underground, a mining official said on Tuesday.

The accident happened in the early hours of Monday at Collum Coal Mine situated in Sinazongwe district at shaft 6 underground when suspected carbon monoxide gas filled the underground passage as the miners were working.

Acting Mine Manager Oliver Kabango said the incident resulted in some of the miners fainting although there were no fatalities, according to the state-run news agency, the Zambia News and Information Service.

He said the miners were taken to a local hospital where they were treated for gas suffocation and later discharged.

Safety officers have since been dispatched to the accident scene to ascertain the source of the carbon monoxide, he added.

District Commissioner Sheena Muleya, who visited the mine, expressed concern over the accident and urged management to ensure maximum safety in the operations.

ROBEX RESOURCES TO INSTAL SOLAR+BATTERY SYSTEM AT ITS NAMPALA GOLD MINE, MALI

Delta Drone International to provide LIDAR for Newmont in Ghana