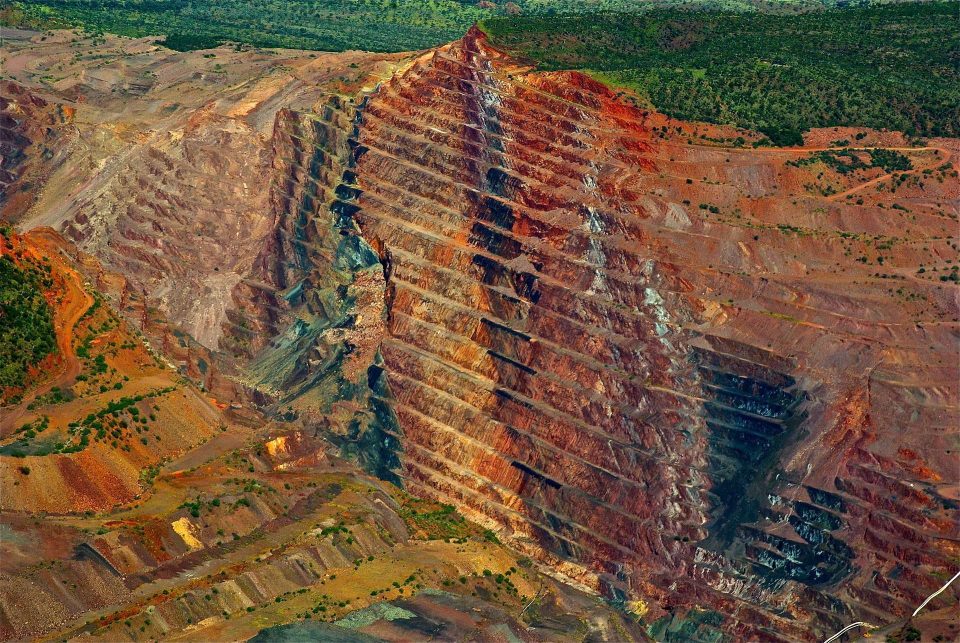 H.E. Diamantino Azevedo, Angolan Minister of Mineral Resources, Petroleum and Gas, stated that Angola is well on its way to becoming the second-largest producer of rough diamonds globally by 2030. Addressing an audience during the Dubai Diamond Conference on February 21, the Minister cited production increases owing to substantive regulatory reforms, enhanced investment and new exploration.

The country currently holds the position of the fourth-largest diamond producer worldwide, producing an average 9.3 million carats in 2021. Now, with over 60% of the country’s basins still undiscovered, and backed by progressive industry reforms, the country is ushering in a new wave of investment that will see output increase significantly.

“Angola has been the only place in the world where production has grown as a result of new discoveries of diamond deposits,” Minister Azevedo explained, adding that the country was “the next most important mining hub and attraction for mining investment.”

In 2022, Angola plans to ramp up production to 10.3 million carats, a revised forecast from initial targets of 13.8 million carats. In comparison, Russia – the largest producer worldwide – produced 19 million carats in 2020, with Australia producing 12 million carats during the same period. If Angola manages to maintain current production increases, the country will exceed Australia’s production levels by 2030, consolidating its position as a top producer and key competitor.

OMAX Unveils OptiMAX, its Most Advanced Waterjet Ever

Japan donates around US$1.2 million to Angola’s mine clearance projects