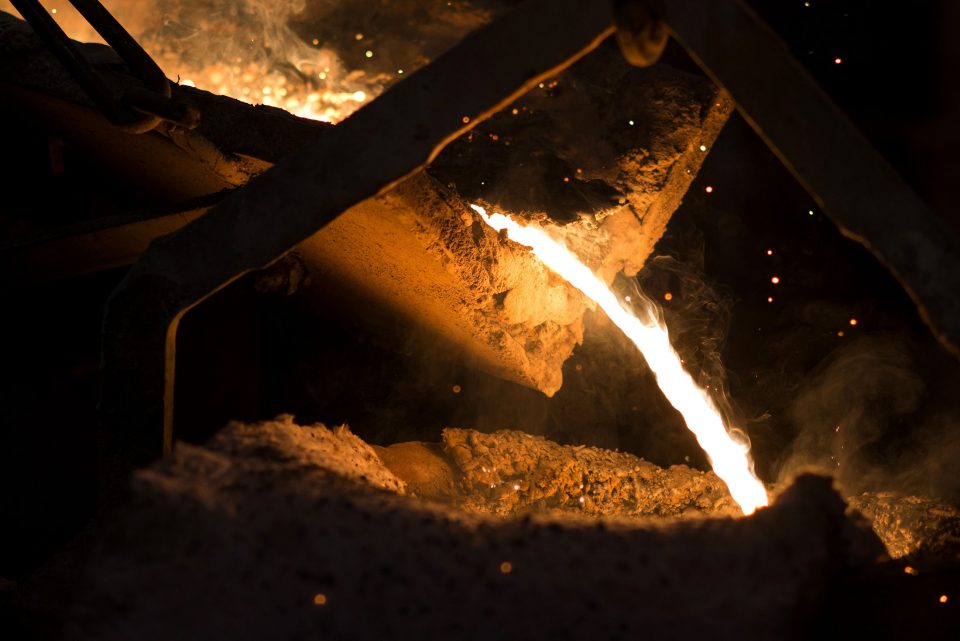 Assmang Proprietary Ltd. issued a notice of force majeure on manganese alloys production from its facilities in KwaZulu-Natal province, South Africa, according to an email from Rorie Wilson, an alternate director at the company.

The mining company declared force majeure to customers last week due to civil unrest in South Africa and the closure of the Durban and Richards Bay ports, said Wilson. The force majeure was still in place as of Sunday, he said.

Protests erupted on July 10 after former President Jacob Zuma was imprisoned for defying a court order, leading to the looting of shops, factories and other sites.

While the state-owned ports, freight rail and pipelines operator Transnet SOC Ltd. said Friday its port and terminal operations at Durban are slowly starting to normalize, it may take two weeks for port disruptions to ease, affecting the export of manganese to China, according to analysts.

“Things have not stabilized or returned to normal yet, so we will still see some extended delays as we look to restart the operations,” Wilson said. “The ports also have a big backlog to catch up on.”