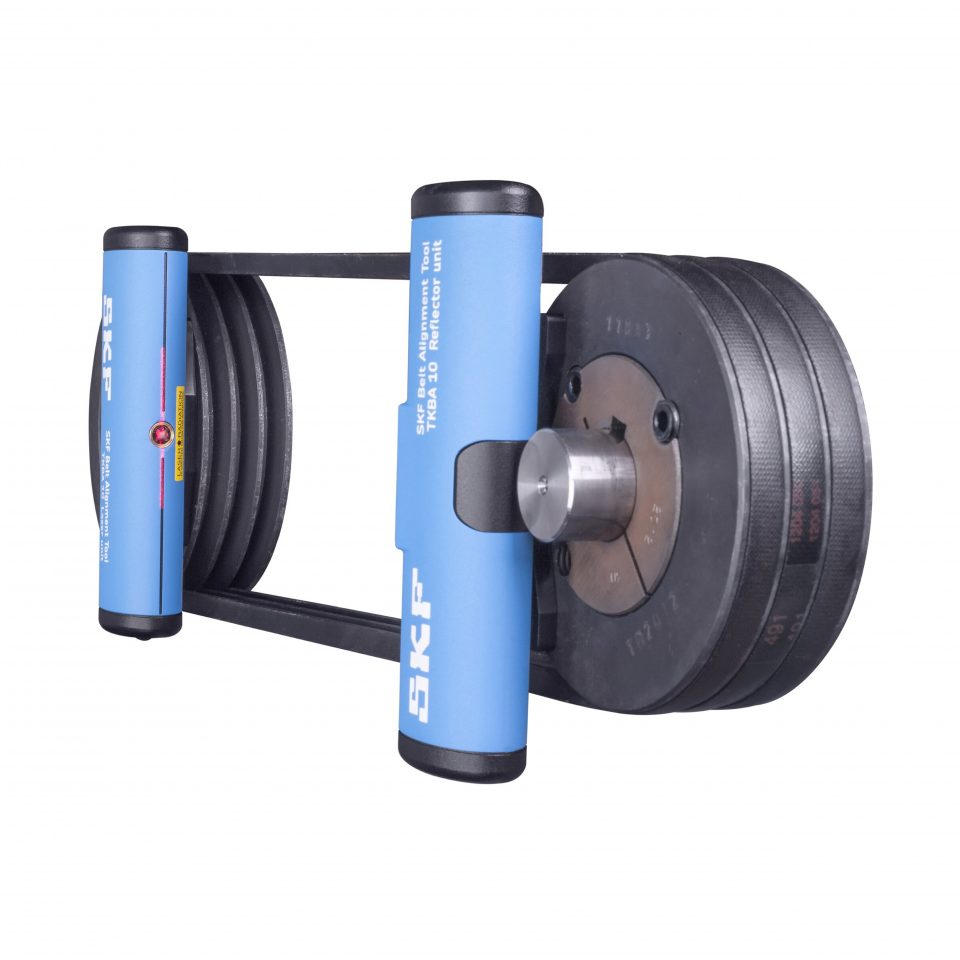 In a bid to promote SKF’s MaPro and Power Transmission sales within their branch network as well as various markets, SKF South Africa’s Authorised Distributor, Bolt & Engineering Distributors (Group) (B.E.D.)  in Rustenburg, took the initiative and decided to group a series of SKF tools into a useful and practical ‘toolkit’.

B.E.D. called on SKF’s expertise in putting the MaPro/Power Transmission ‘toolkits’ together. Working in collaboration with SKF’s respective MaPro and Power Transmission Product Managers, Eddie Martens and Frans Odendaal, they assembled a kit made up of a TKBA 10 belt alignment tool, a PUBSDC1007 Tensioner Tester and a PHGT/C1 006 Pulley Gauge.

According to Martens and Odendaal, the MaPro/Power Transmission ‘toolkit’ has been a great success, serving as a draw card for customers in the Rustenburg area. “B.E.D. is now able to effectively showcase these products to their customer databases. In addition to strengthening the relationship between the two companies, B.E.D.’s resourcefulness has unquestionably led to an increased awareness of our MaPro and Power Transmission product portfolios amongst end-users.”

On the back of this handy ‘toolkit’, B.E.D. offered further specials on other MaPro products such as the TWIM 15 heaters and TLGB 20 grease guns to customers and end-users during December 2020. Martens and Odendaal reveal that there are further great specials on the cards that customers can look forward to during Q1 2021.