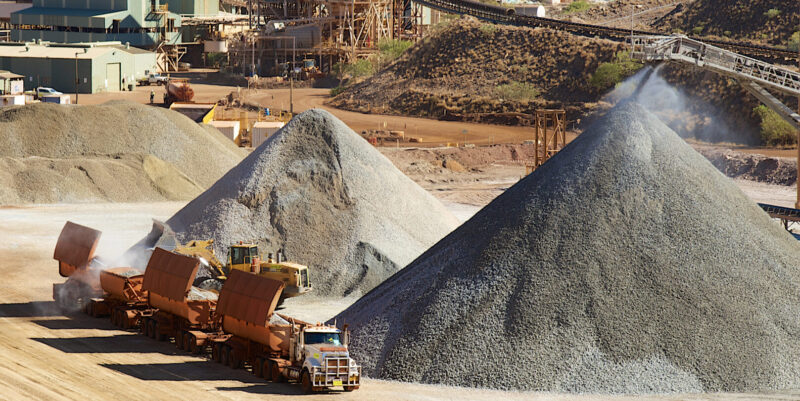 Chengxin has agreed to purchase up to 180 000 t/y of spodumene concentrate over an initial three-year term, following the start of production at Manono, with the companies having the option to mutually agree to extend the offtake arrangement.

“We are very pleased to conclude our discussions with Chengxin and to sign our second lithium offtake agreement,” said AVZ MD Nigel Ferguson.

“This agreement takes offtake commitments to more than 50% of the Manono project’s initial saleable spodumene concentrate production, which is a massive endorsement for our project.

“We are well advanced with our other offtake discussions, not only for our lithium products, but also for our tin and tantalum materials. These will be pursued diligently over the coming weeks and I look forward to updating the market once these agreements are finalised.”

A definitive feasibility study into Manono has estimated that it will produce around 700 000 t/y high grade lithium and 45 475 t/y of primary lithium sulphate over a 20-year mine life.

The project is expected to require a capital investment of some $545.5-million, which will include transport upgrades and the rehabilitation of the Mpiana Mwanga hydroelectric power plant, which would account for $41.85-million and $46.54-million worth of investment, respectively.