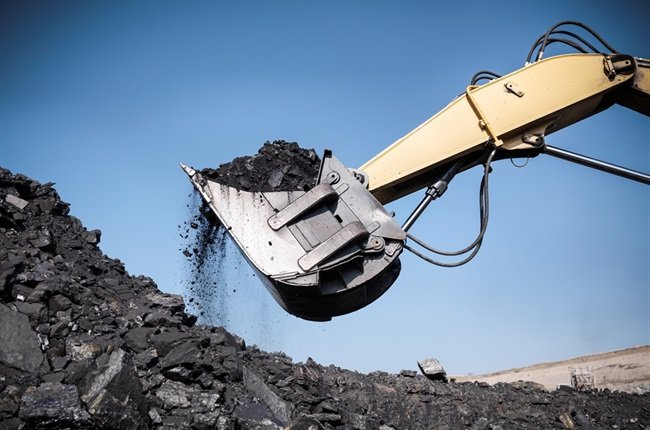 “The country has good resources which are close to the surface. And we are looking forward to opening six new coal mines in a not so distant future,” Mugomba told Xinhua in a telephone interview following a recent virtual Africa Guangdong Business Association meeting.

According Mugomba, Botswana is intending to kick start the coal mining industry with investors from the largest global coal consumer, China.

According to a study released in June, China, India, Indonesia, Japan, and Vietnam are producing around 80 percent of all Asian coal, with plans to develop over 600 coal power units. Together, the projects are expected to produce around 300 gigawatts of energy.

In a separate interview, Charles Siwawa, the chief executive officer of the Botswana Chamber of Mines, said Botswana’s coal is still in demand between now until it has been replaced by other cleaner forms of energy.

“It is upon Botswana to fully utilize the window,” said Siwawa, adding that the developed world has been given up to 2030 to phase out fossil fuels while developing countries has got until 2050 to exploit the fossils.

We are determined to make mining attractive – Mireku Duker