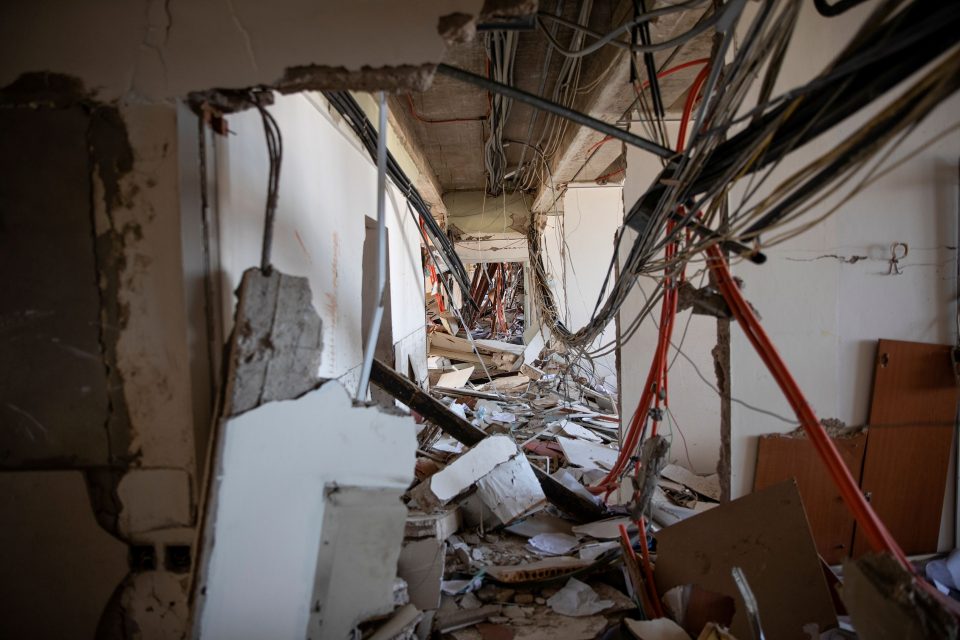 Botswana’s only privately-owned coal miner Minergy Limited has revived plans to list its shares on the London Stock Exchange (LSE) to reduce debt and increase output amid a global commodities boom, its chief executive officer said on Friday.

“We are now considering listing on the London Stock Exchange Standard Market, not AIM, as we believe it is more cost efficient and less administratively onerous,” Morné du Plessis told Reuters in response to emailed questions.

“(The) quantum depends on market appetite but we would utilise funding to fund doubling up capacity and settle expensive debt,” he added, without providing a timeline for the IPO.

Minergy’s Masama Coal Mine, which was commissioned in 2018, has a capacity to produce 1.2 million tonnes a year and the company plans to double output if it secures a contract to supply power utility Eskom in neighbouring South Africa.

Minergy was shortlisted in October 2020 to supply to Eskom’s Tutuka power station and a due diligence process is currently underway.

“We have been advised the process will be completed by February 2022 and based on the outcome a supply agreement maybe entered into”, du Plessis said.

Botswana is estimated to hold coal reserves of about 212 billion tonnes, but the country has only two operating coal mines with the 390-million tonne Masama mine being the first privately-owned coal mine.

The other mine is the state-owned Morupule coal mine. Botswana is seeking to diversify its mining sector away from diamonds, the mainstay of its economy.