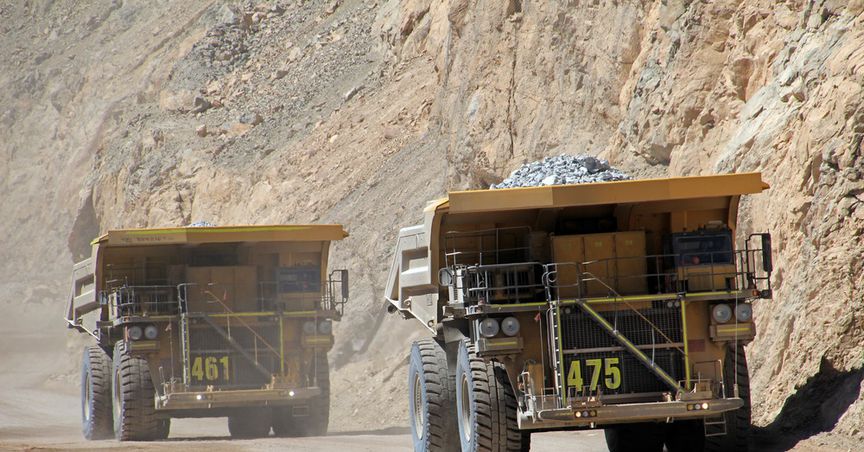 Investment Company, BWA Group, emphasises its growth strategy to achieve a sizeable investment in the mineral sector through its wholly-owned subsidiary BWA Resources. The company has built a strong portfolio of minerals exploration licences to capture the potential mining opportunities in a highly mineral-rich nation of the Central Africa­ – Cameroon.

As on 30 April 2019, BWA Group has attributed a total value of £453,961 to the Cameroon activity, including loans made to Mineralfields and BWA Resources.

The company secured its direct exposure to Cameroon in December 2019, when it was awarded the first exploration licence covering 497 square kilometres of Central Cameroon in an area called Nkoteng. It marked a significant milestone in the company’s investment portfolio as the licence had been awarded after four years of negotiation with the Cameroon government.

It was a milestone for the company, achieving success by keeping perseverance in negotiating the Nkoteng licence, which is around 170 miles East of the port of Douala and ~60 miles North East of the capital, Yaoundé.

Nkoteng exploration licence allows BWA Group to carry out research for rutile sands and other minerals such as zircon, kyanite and ilmenite, in order to evaluate the viability of their commercial exploitation. The licence has reportedly been granted for 3 years that includes a financial commitment of £260,000 in 1st year, followed by £195,000 each in 2nd and 3rd years. The BWA group expects the licence value to fully support the expenditures the company had incurred on achieving the licence.

In addition to Nkoteng, BWA had recently been awarded with the second exploration licence in an area called Dehane for researching the rutile sand and other minerals so as to capitalise the prospective commercial exploitation opportunities in the area. That means the company can now extend its exploration footprints through an area covering 132 square kilometres of Central Cameroon.

The company has applied for two additional licences in adjacent areas.  Another area in the area of the two existing licences has unofficially noted a resource in excess of 1m tons of rutile.

BWA has developed good relations within Cameroon and has experienced staff on the ground. The company is fully committed in developing the two licences it has recently obtained but is open to good additional opportunities should they arise, told Non-Executive Chairman of BWA Richard Battersby in an exclusive interview with KalkineMedia.

In a market release dated 30 March 2020, BWA notified a change of adviser, stating that Allenby Capital Limited has been appointed as the Company’s AQSE Growth Market Corporate Adviser with the immediate effect. In the same month, the company also announced the allotment of 20,000,000 ordinary shares of BWA to Tri Castle Investments Limited at a price of 0.5 pence per share. The proceeds of the subscription that amounts to £100,000 would reportedly be used by the company for general working capital purposes.

Overview of the Company:  BWA Group was originally established as a textile company in Lancashire in the year 1932. It had been operating as a shell company until five years ago when it acquired nearly 13 per cent shareholdings in mining exploration company, Mineralfields Group, which was the BWA’s first introduction to the opportunities in Cameroon.

Over the period of time, the group has increasingly grown its interest in the exploration of rutile sand which is famous for its composition of titanium dioxide that is widely being used in the manufacturing of titanium metal and welding rod fluxes.

The group acquired Kings of the North Corp at £4.66 million on the basis of a valuation report drafted by a technical consultant SRK Exploration Services Limited on North Corp’s 5 mineral licences. It includes: