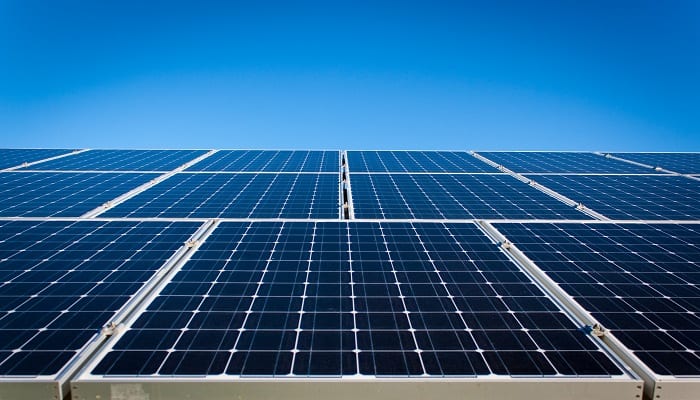 President Ramaphosa’s recent announcement that all licensing requirements for private energy projects will be dropped has heralded what is hoped will be a much-needed, new era for the country’s ongoing energy crisis.

According to local law firm Cliffe Dekker Hofmeyr’s environmental law experts Margo-Anne Werner and Madoda Koti, while these advancements present an opportunity for renewable energy entrepreneurs to step up to the task of helping to build a more secure and reliable supply of electricity in the country, the journey won’t be without its challenges.

South Africa’s geographical position allows for some of the highest levels of solar radiation in the world. This abundant resource affords solar power projects with an immense amount of potential as one of the most effective paths to a more sustainable future in both an environmental and a socioeconomic sense.

Given the government’s renewed focus on the just energy transition and its partnership with several developed countries in encouraging investment in these initiatives, South Africa finds itself in a historically unique position to empower solar entrepreneurs to produce the long-term results that the country and the world urgently need.

The scrapping of licence requirements for embedded generation facilities not only presents opportunities for independent, small-scale power producers but could revolutionise the sector from a utility-scale perspective. Large industrial operations such as mining could go off-grid by establishing their own direct sources of renewable electricity supply.

One of the most desirable effects of these developments is the attraction of foreign investment as South Africa joins the global fray in striving toward carbon neutrality.

There will be several teething issues

Before significant inroads into finding sustainable solutions can be made, there are several challenges which need to be overcome.

For example, the Renewable Energy Independent Power Producer Programmes are experiencing an over-subscription, meaning utility-scale renewable energy projects that can be selected as preferred bidders are limited.

Ramaphosa has, however, announced that the amount of new generation capacity procured through Bid Window 6 for wind and solar power will be doubled from 2 600 MW to 5 200 MW and that additional bid windows will be released “on an expedited basis”.

The speed at which it occurs remains to be seen.

Furthermore, the infrastructural underdevelopment poses a significant threat to the proliferation of an embedded energy economy. This includes the lack of transmission infrastructure and lack of access to roads and water infrastructure. Climate change and volatile weather conditions also present an emerging level of risk.

From a regulatory perspective, delays in environmental permitting, for example, may stimy development or deter investors. The anticipated promulgation of the Climate Change Bill will also be a key development in encouraging further development of the renewable energy sector to mitigate the impacts of climate change.

From an environmental perspective, there are a myriad of challenges to consider

These include land use scarcity (as facilities will want to be placed in areas with the best solar resource, resulting in challenges by landowners); communities or even competing developers; water use (considering that South Africa is a water scarce country); impacts on biodiversity, the environmental sensitivity of certain areas, and impacts to agricultural resources or mining potential.

With the onset of climate change and global commitments towards achieving net zero, legislation around energy and electricity production and sustainable environmental development are closely connected. Despite the fact that licensing requirements have been removed, there remain a number of environment-related regulatory requirements that are triggered by the construction of solar power facilities.

One such stipulation is the need for environmental authorisation (EA) in terms of the National Environmental Management Act 107 of 1998 (NEMA).

According to NEMA, solar projects will require an EA if their development requires the construction of facilities or infrastructure to support the generation of electricity from a renewable resource where the electricity output falls between 10MW and 20MW or if the output is between 20 MW or less, but that total extent of the facility covers an area over 1 hectare (excluding where such facilities are for photovoltaic installations and occurs within an urban area).

Small-scale embedded generation projects such as roof-top solar are generally exempt from obtaining material licenses such as an EA but must still adhere to municipal by-law requirements and if triggered, NERA registration requirements.

In addition to an EA, a solar project may require other environmental approvals from a range of different environmental legislation depending on the nature, scope and geographical position of the facility.

Aspiring solar entrepreneurs must prioritise compliance from the get-go

Despite the general emergency legislative measures taken by Ramaphosa to fast-track power generation, amendments to environmental laws in South Africa are still evolving. It is therefore important for solar entrepreneurs to prioritise compliance considerations from the onset of their projects to avoid unnecessary business interruptions and delays.

This particular compliance landscape will rest on the intersection between energy and environmental legislation, with developments in both these sectors providing the structure that will give shape to the future of energy in South Africa.