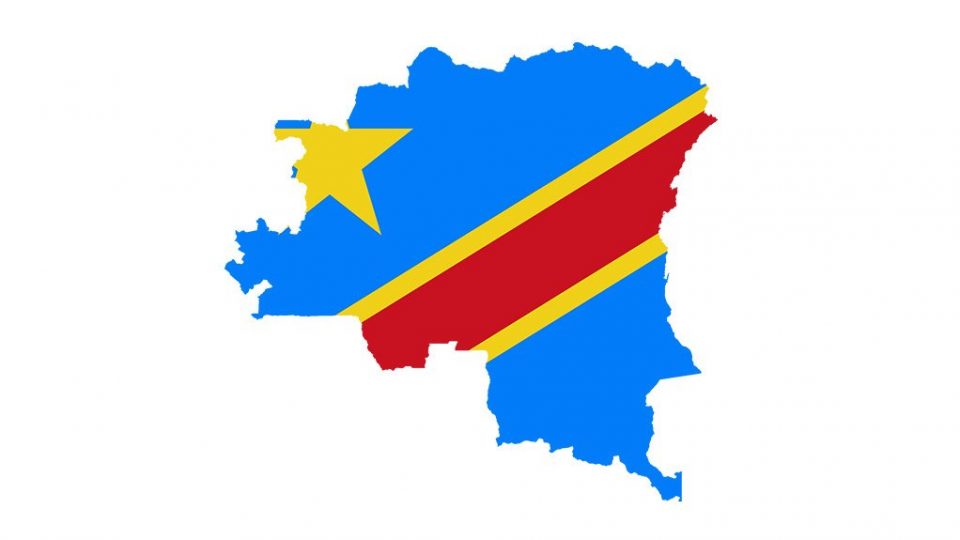 Democratic Republic of Congo (DRC) has imposed a 24-hour lockdown on the mining hub of Lubumbashi on Tuesday and was set to shut down Kasumbalesa, a border town on an copper export route, as authorities traced the contacts of a Covid-19 patient.

Jacques Kyabula Katwe, governor of the mineral-rich Haut-Katanga province, announced the area’s first Covid-19 case on Saturday – a 58-year-old Congolese person who had entered through Kasumbalesa.

Kasumbalesa is the main exit point for exports of copper and cobalt from Congo. Kyabula Katwe told Reuters the successive lockdowns would not impact mineral exports.

“We will keep the export of minerals open in order to avoid problems,” Kyabula Katwe said in a phone interview.

A message from the Katanga head of Congo’s customs authority seen by Reuters said the Kasumbalesa border would remain open and a “minimum service” will be organised on April 28 in Lubumbashi and April 29 in Kasumbalesa.

“The heads of the offices and the heads of the provincial services are invited to ask the executives and agents under their authority to be at their work stations,” Bernard Bosele Pilipili said in the note to customs officials and users.

Logistics company officials fretted that the lockdown would nevertheless cause delays and a backlog of trucks at Kasumbalesa.

“We will only be able to tell tomorrow as one never knows how this will be interpreted on the ground,” said a logistics consultant in South Africa.

Increased checks over Covid-19 last month caused a 35 km (20 mile) long queue of trucks south of the border, and quadrupled the amount of time it took a truck to cross.

“Fortunately now there is a slowdown in volume so it won’t create the same degree of backlog we saw at the end of March,” said a logistics company official in Zambia.

DRC is the world’s top producer of cobalt and Africa’s biggest producer of copper. Congo’s mines minister has warned mine closures due to Covid-19 would cause an economic and social crisis