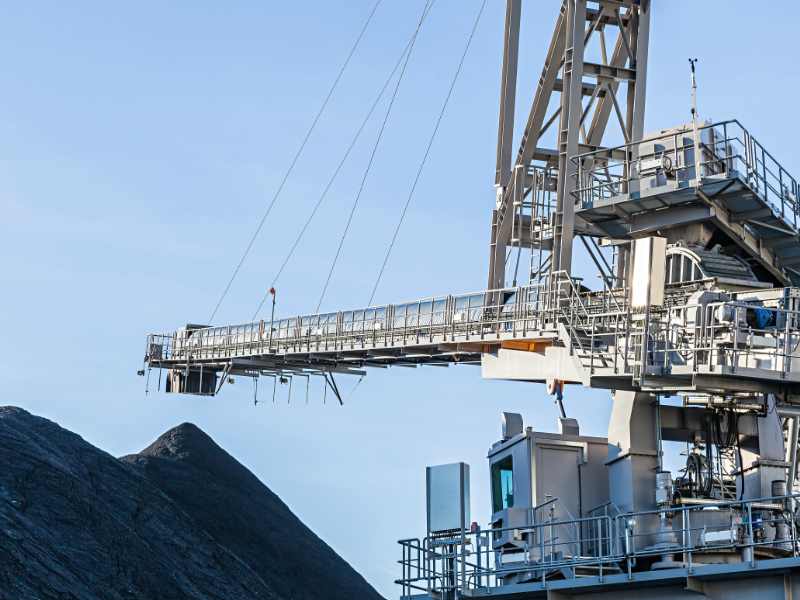 South Africa’s power utility Eskom announced that it has entered into an agreement with Arnot OpCo (Pty) Ltd for the supply of coal for the Arnot Power Station in Mpumalanga province.

In terms of the agreement, Arnot OpCo will supply the full coal requirement for the life of Arnot Power Station. The contract has an exit clause after Year 6 that may allow both parties to cancel the contract.

The agreement serves to secure coal supply and to meet the burn requirements of the power station by conveyor belt, replacing the current supply by road from various sources on short- to medium-term contracts, some of which were signed under emergency and urgent procurement.

“The coal is of high quality, and if the need arises, it may be used at other stations,” says an Eskom statement.

This transaction paves way for Eskom to reduce the costs of operating the Arnot Power Station while securing high-quality coal at affordable prices.

Siyaya added: “The transaction demonstrates that a mining asset curtailed by a major miner can be operated viably in the hands of a junior miner.”

Arnot OpCo is half-owned by 1,038 former Exxaro Resources employees who were retrenched in 2015 from the Arnot Mine in Middelburg, Mpumalanga. JSE-listed Wescoal Holdings owns the other half of Arnot OpCo.

These employees lost their jobs at the expiry of the previous coal supply agreement in 2015, which resulted in Exxaro decommissioning the mine. Since 2016, the former employees embarked on a process to acquire, reopen and operate the mine.

In 2019, Eskom issued a request for proposals to the open market in order to secure coal supply to cover the remaining operating life for the Arnot power station. Arnot OpCo submitted a proposal with a view to reopening Arnot Colliery.

The broad-based worker-led consortium effectively took over Arnot Colliery in February 2020 upon winning the Eskom tender to re-open and operate the mine.

At the time of its commission, Arnot Power Station was Eskom’s first modern coal-fired power station and was fully operational by June 1975.

Three of its units were put into reserve storage (mothballed) in 1992 due to the surplus generating capacity Eskom had at the time. The units were recommissioned in January 1997, November 1997 and December 1998 respectively.