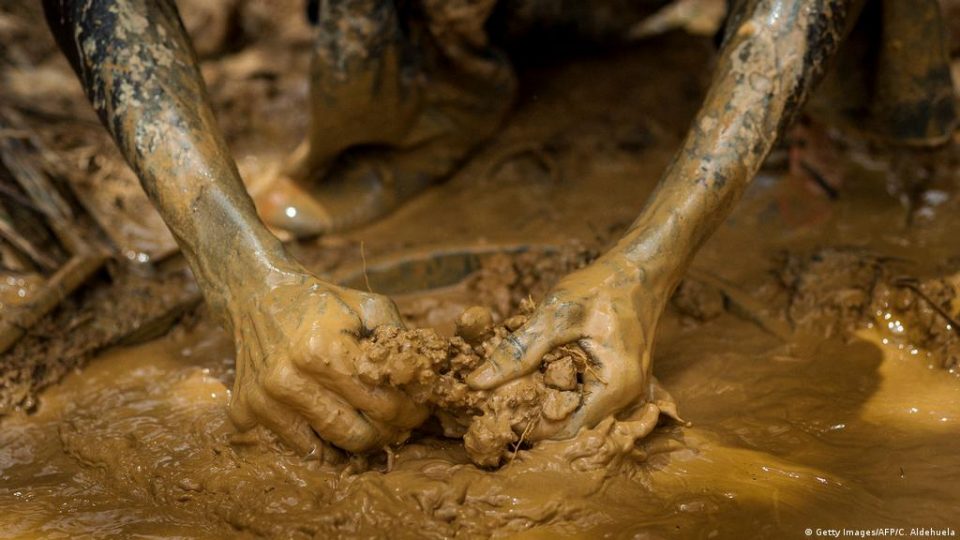 The Commandant of the corps in Edo, Aniekan Udoeyop, disclosed this while briefing reporters in his office in Benin on Saturday.

Mr Udoeyop said the suspects, who hailed from Kogi, Kebbi, Taraba and the Federal Capital Territory, were arrested on December 7.

They were caught by NSCDC operatives in conjunction with local vigilance groups at Damgbala community in the Akoko-Edo Local Government Area of the state, he said.

According to him, the suspects would face the full wrath of the law, to serve as a deterrent to others who may want to engage in similar ventures.

He said the state government banned mining in Damgbala community, following influx of foreigners and insecurity in the community.

He stressed that the NSCDC would continue to protect national infrastructure and would never compromise on its mandate.

The suspects, who confessed to their crimes, told the News Agency of Nigeria (NAN) that they regretted their actions.

They said there were ready buyers whom they sell their products to at Ojirame town, a neighbouring community, and that they went into the business in order to earn a living.

Some mined substances suspected to be raw gold and implements like shovels, head pans, diggers, among others things, were recovered from the suspects.