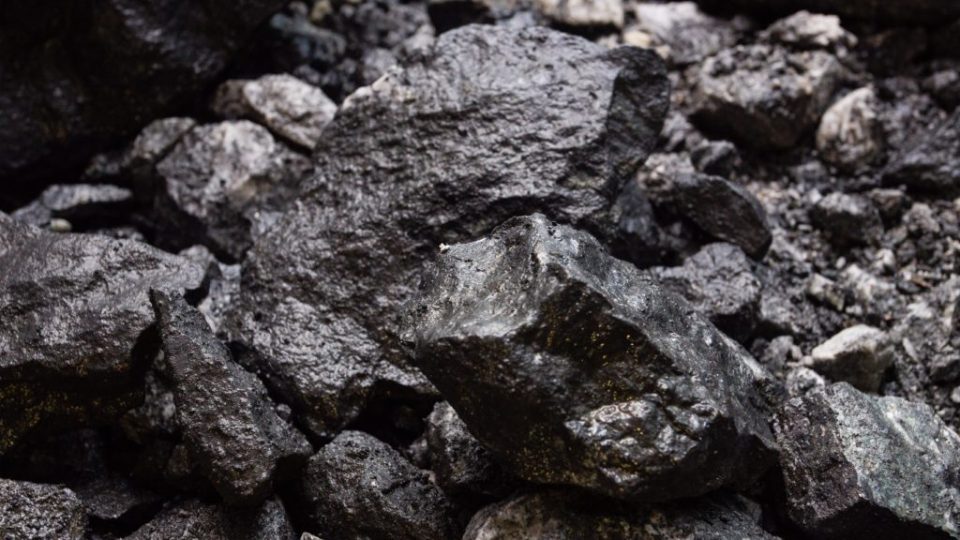 The Indian industrial giant aims for the mine to produce 4.5 million tonnes of coal per year.

“Work will start next year and develop in phases over two to three years. Regional demand is increasing and the South African market has appetite for Botswana coal,” Jindal Botswana country head Neeraj Saxena told Reuters.

Despite the global shift from coal, Botswana is pushing ahead with developing its estimated 212 billion tonnes of coal resources. In April, it shortlisted Jindal, Minergy Ltd , African Energy Resources Ltd and Maatla Resources in a tender to build a 300 MW coal-fired power plant.

At the COP26 climate conference this month Botswana signed up to a global commitment to reduce the use of coal, but opted out of a pledge to stop issuing new coal mining licences.

A last-minute intervention by India and China just before the conclusion of the climate talks changed a requested coal “phase out” to a “phase down”.

The bidding for the 300MW power plant tender is down to three after Maatla Resources pulled out, citing challenges in accessing funding among other reasons.

Australia’s African Energy Resources is still in the bidding. The company plans to spin off its coal operations into an unlisted entity.

Minergy, which owns the country’s only operating privately-owned coal mine, has also said it will go ahead with the bid.

Botswana aims to increase renewable energy’s share of its electricity to 18% from the current 2% over the next 20 years, and the coal plant is its only currently planned fossil fuel based power project.

Between fund managers and miners, much value left on the floor, says Barrick CEO