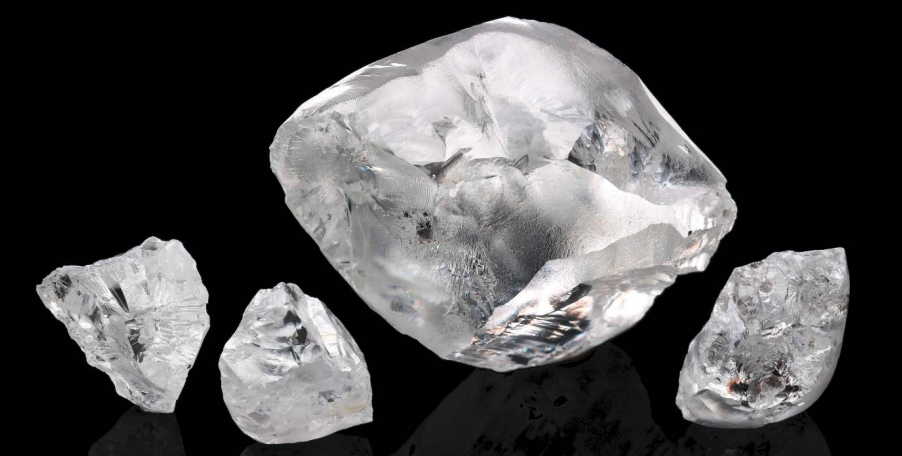 Lucapa Diamond Company has recovered a 215-carat diamond from the Mothae kimberlite mine in Lesotho, Africa.

The discovery is the largest Type IIa D-colour white diamond recovered through the 1.1 million tonnes a year Mothae plant since mining operations commenced in January 2019.

Lucapa managing director Stephen Wetherall said the continued recovery of large diamonds at Mothae validated its recent investment decision to expand capacity at the mine.

The company plans to expand Mothae’s processing capacity by around 45 per cent to 1.6 million tonnes a year.

This is scheduled for completion in the first quarter of 2021.

“Lucapa has now produced 23 (100-carat-plus) diamonds, four of which are greater than 200 carats (across the two mines) and we, together with the (Government of the Kingdom of Lesotho) as mine partner in Lesotho and Endiama and Rosas & Petalas as mine partners in Angola, look forward to many more such exceptional mining recoveries,” Wetherall said.

The Lesotho Government holds a 30 per cent stake in the Mothae mine, with Lucapa holding the remaining 70 per cent.

BEKA Schréder has supplied the area lighting for Citrusdal Wastewater Treatment Works, situated in the Western Cape province, South Africa. The end-user was very satisfied with the high-quality lighting solution, as well as the subsequent cost savings of this installation.