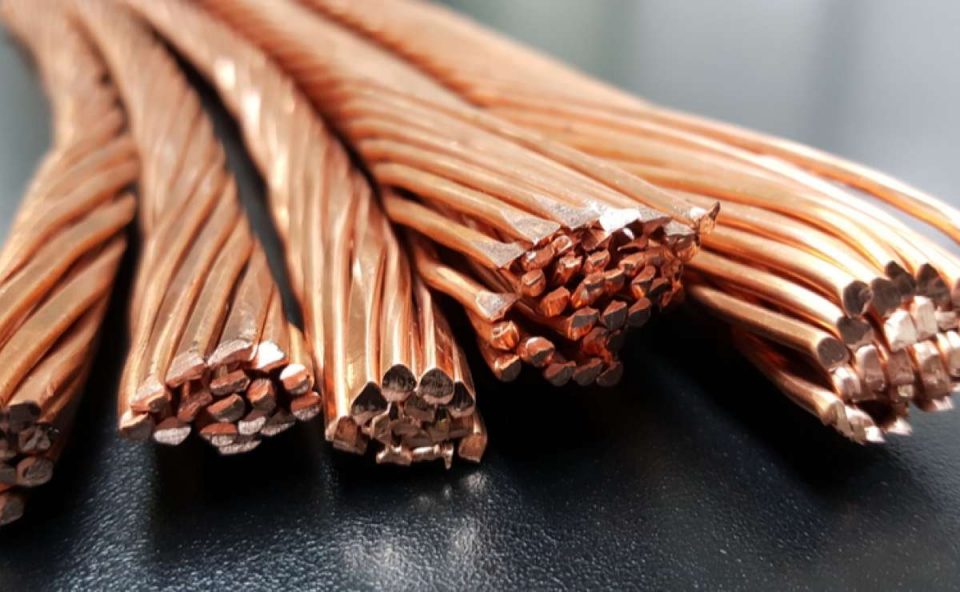 Metal Tiger PLC (AIM:MTR, OTC:MRTTF, ASX:MTR) has updated investors on operations in Botswana, where a ten-hole drill programme has now completed at the Endurance prospect at the Kitlanya East project.

It comes after the programme was extended to include two follow-up holes which are now confirmed to have intersected alteration zones with visible copper mineralisation – which, the company noted, demonstrates the lateral and vertical continuity to the target hydrothermal system. Additionally, the company noted that further fine-grained copper sulphide mineralisation was noted (in hydrothermally altered sandstone host-rocks).

The company said that both follow-up holes display an increase in the quantity of visible copper mineralisation and alteration associated with stockworks and veins.

“The drill core intersection of both hydrothermal alteration and visible copper mineralisation in several positions underpins the potential for finding economic mineralisation at Endurance.

McNeilly added: “Over the course of 2021, KML has completed 7,700m of drilling across its properties, allowing for a regional evaluation of several prospects and the generation of a number of exciting targets for testing during 2022.”

“In the meantime, we look forward to receiving the core sample laboratory assay results from Endurance and providing further updates in due course.”

Metal Tiger holds a 49.0% interest in Kalahari Metals Limited which operates the  Endurance Prospect, the other 51% is held by the company’s associate Cobre Limited.