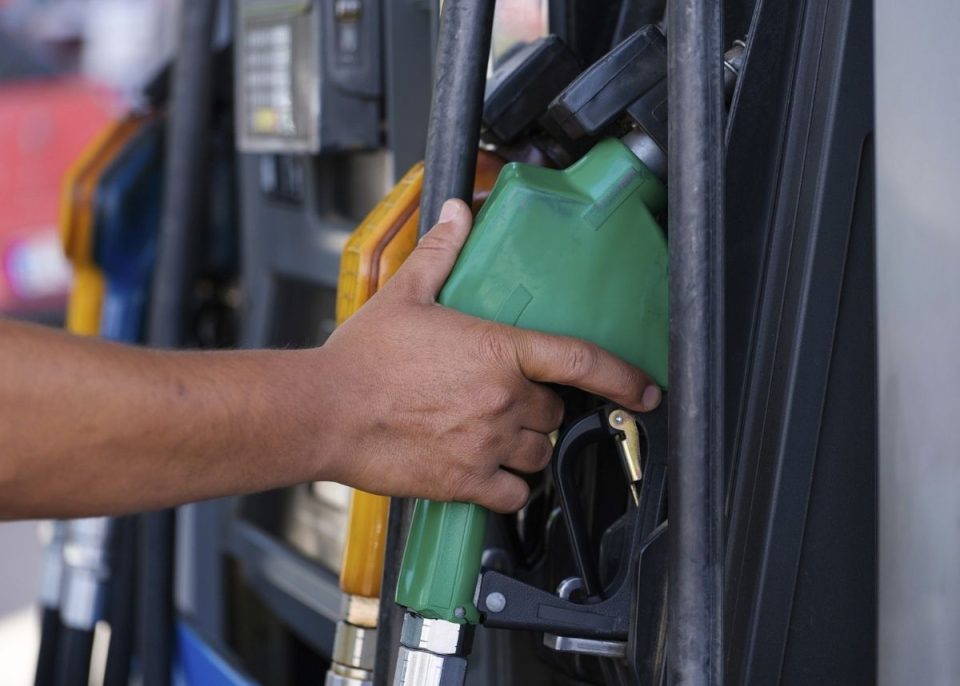 THE illegal importation of cheap fuel from Angola is causing havoc among service station owners in the Ohangwena and Oshana regions.

Some Namibian vehicles cross into Angola on an hourly basis to fill up their cars, while others fill jerry cans to sell on the black market.

Angolan fuel is sold on the black market at N$400 per 25-litre container of petrol, and N$320 for diesel.

This has forced some service stations close to the border to close shop.

Jafet Kadila at Engela in the Ohangwena region had to let 25 employees go after being in the fuel industry for almost seven years.

“My other business departments were trying to finance the filling station for quite a long period, and now the funds are depleted due to running costs, such as investment repayments, salaries, electricity, rates and taxes, and other expenses,” he says.

Kadila says he and other service station owners have been asking the government for help through the Ministry of Mines and Energy, to no avail.

“The minister negligently said it is not the government’s responsibility to prevent smuggling since it did not ask anyone to apply for a fuel licence.

“It was like a dream to hear that from the minister, and nothing about smuggling was reported even on the letter from the minister to the Fuel and Franchise Association (Fafa) of Namibia,” he says.

Pax Shigwedha, who used to run one of the first service stations, known as Jambolongondjo in the Ohangwena region, has also had to close shop in June, leaving 23 people unemployed.

The service station is surrounded by many sellers of imported Angolan fuel.

He says the situation has been exacerbated by ongoing fuel price increases.

Locals are filling up their cars on a daily basis in Angola without hindrance, he said.

“Some bakkie owners have even modified their vehicles’ tanks to be able to fill up more in Angola. They can go to Angola as many times a day as they wish and no one is questioning them,” he says.

About 15km from Jambolongondjo Service Station, Joseph Ndimulunde at Onhuno says they are still holding on because closure would affect essential government services.

“There are government vehicles from different ministries that operate in the area, and they would be affected as government cars make use of petrol cards. The closure would impact service delivery, like for the hospital at Engela,” he says.

He says the authorities are doing nothing to protect them.

The service station owners allege that police and immigration officials are involved in the fuel-import syndicate.

“It is catastrophic at the moment.

What can we do? We employ close to 40 people. So you can imagine how many families would be affected by this whole story,” he says.

Sales says he may eventually have to send some of his people on unpaid leave, because he can’t entirely close shop as he has contracts to honour.

Mines and energy ministry spokesperson Andreas Simon says the situation is of concern to the ministry, and needs a multifaceted approach.

“The issue falls within the ambit of the police. They should apprehend the culprits and confiscate the goods and charge them for violating the law,” he says.

He says customs officers also need to come on board.

A high-level delegation from the police’s security cluster visited the border recently to establish what the challenges are to combat the illegal fuel trade, Simon says.

They have put together a report with recommendations, which is currently with the minister, he says.

“The issue is being addressed.

We are also engaging the Angolan counterparts on the matter. There are plans on the way,” Simon says.