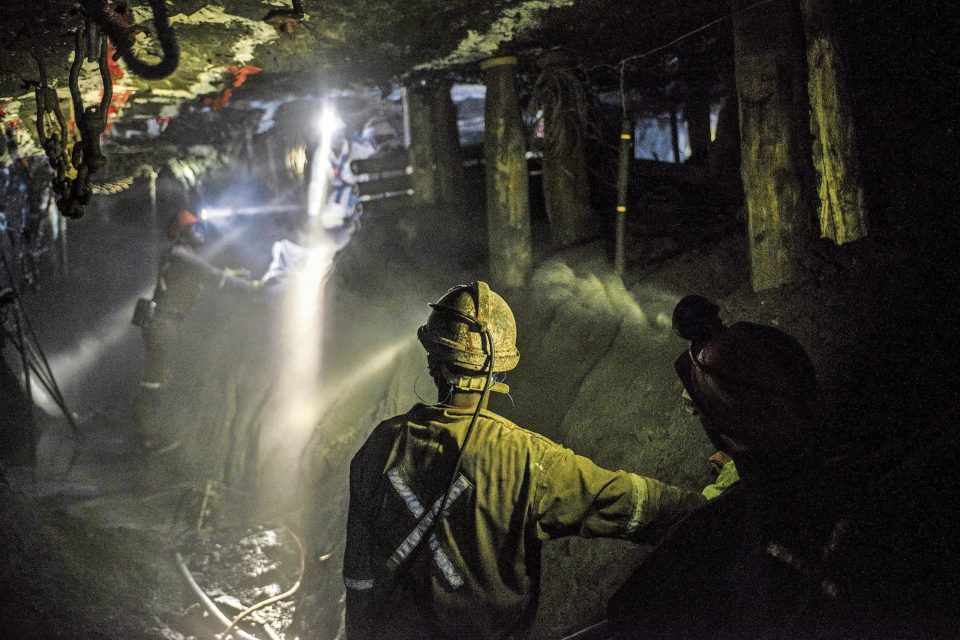 Platinum group metals — which, despite last year’s volatility, outpaced coal sales for the first time in a decade — are well hedged as countries around the world cut emissions. This is according to local industry experts, who say platinum miners are in a good position for a lower carbon future in which others may be left in the dust.

In a show of how fortuitous a spot some platinum miners find themselves in, Sibanye-Stillwater last week reported a bumper start to the year.

The mine acquired all these assets for R13.5-billion over a five-year period .

According to Sibanye’s quarterly performance results, the South African mines delivered a 90% increase in adjusted earnings, which rose to R15.3-billion from R8-billion in the first quarter of 2020.

PGM prices have continued to rise. “The PGM markets remain tight with the fundamental outlook for these metals positive. In the medium term, the roll out of Covid-19 vaccines across the globe continues and stimulus measures drive global economic recovery,” said Sibanye’s chief executive, Neal Froneman.

“Longer term our PGMs and green metals are expected to continue to play a critical role as global sentiment shifts towards a more environmentally conscious future.”

Sibanye was not the first to report record returns as a result of surging PGM prices.

In April, low-cost PGM producer Sylvania Platinum Group reported that it made R618.3-million in profit in the first three months of 2021 — almost double the R316.9-million it made the previous quarter.

These record first quarter results continue a trend that emerged in 2020, when most industries were left reeling from pandemic-induced uncertainty.

A review of the 2020 annual results of the biggest local platinum miners — Anglo American Platinum, Impala Platinum, Sibanye-Stillwater and Northam Platinum — reflect higher earnings across the board compared with 2019.

Notably, Sibanye’s net earnings for its South Africa-based PGM operations increased to R29-billion, up from just R8.8-billion in 2019. And Impala Platinum’s reported headline earnings of R16.1-billion were five times higher in 2020 than they were the year before.

According to Statistics South Africa, the country’s PGM output was adversely affected by Covid-19-related mine disruptions. Electricity outages at the Anglo American Platinum Converter Plant also constrained supply for several months. This resulted in the lowest annual mine supply from South Africa for over two decades.

But despite a 15% drop in PGM production in 2020, sales revenue increased by 40% as a result of higher prices, StatsSA noted. In US dollar terms, prices for palladium increased by 43% and rhodium by 187.2%. In rand terms, rhodium prices climbed by 222.6%.

For the first time in a decade, PGM sales overtook those of coal to become the most significant contributor to total mining-industry sales, reaching R190-billion in 2020. This was more than the value of iron ore and gold sales combined, StatsSA noted. “The last time a similar development occurred was between 2001 and 2008 during the platinum price boom.”

Vehicle demand is the single largest demand segment for platinum. Only battery electric vehicles do not contain any PGMs.

More significantly, Rossouw said, there was higher demand for platinum and palladium catalyst loadings — used to control vehicle emissions — on the back of more stringent emission requirements in China and in Europe.

Though platinum supply is expected to increase by 17% in 2021, the market is forecast to remain in a deficit for the third consecutive year. The WPIC expects continued uncertainty over South African PGM supply because of electricity disruptions.

There will also be a 3% increase in total demand. And as economies continue to reopen amid vaccine rollouts, demand in platinum-reliant sectors will rise above 2019 levels, the WPIC notes.

All of these conditions make for a positive supply demand outlook for 2021 and greater price pressure for PGMs. And the WPIC expects investor interest to remain above the average five-year level because more investors are attracted by platinum’s use in the hydrogen economy.

Cruising into the future

According to the WPIC, demand for platinum in the vehicle industry is forecast to rise in 2021 by 25%, well above pre-Covid levels.

One future threat to platinum’s hold on the vehicle sector is the rise of battery electric cars, which, according to the International Energy Agency, accounted for two-thirds of new electric car registrations in 2020.

The electric vehicle market will probably put a damper on palladium and rhodium demand, Rossouw said. “But we’re not talking about anything that’ll happen in the next 10 years in terms of a big shift in demand. You will start seeing slower growth in demand, but if we continue to see low supply growth, it’s not going to make a huge difference.”

On the other hand, platinum is crucial to the hydrogen economy. It is used in fuel cell electric vehicles and to produce green hydrogen. Last month Anglo American Platinum announced it is working on the development of a PGM-based technology to simplify hydrogen storage in electric vehicles.

“Given South Africa’s high dependency on coal, and the combustion of coal being associated with high CO2 emissions, South Africa will have to transform key value chains towards more sustainable production. This transformation not only protects the country’s resources from future climate events but also secures South Africa’s future in the global marketplace.”

Rossouw said: “All this will support platinum demand for the future … It is a very versatile metal and that probably means that compared to other metals it has more sustainable long-term prospects.”

A large part of the PGM basket is exposed to the vehicle value chain, Lane said. “They are heavily exposed to the internal combustion engine. But they are also exposed fuel cells. So they’ve got one foot in either camp … So I would expect that they are going to be relatively robust.”