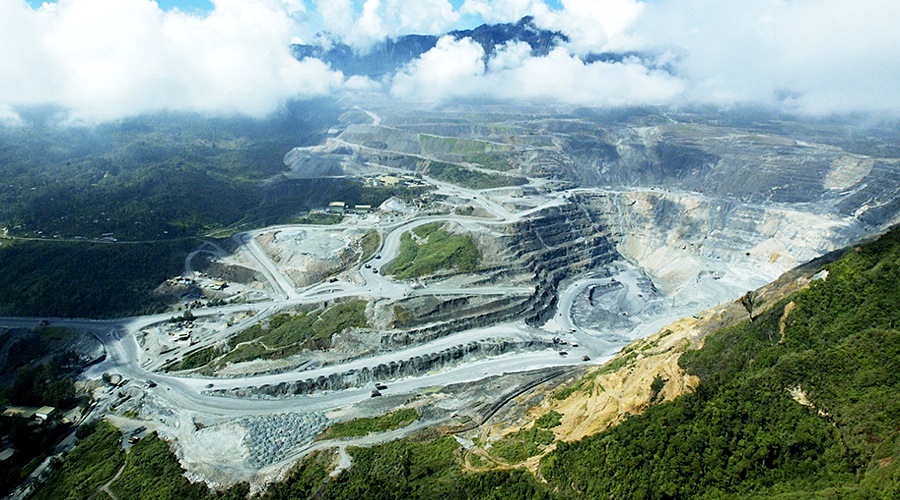 LANDOWNERS of the multi-billion kina Porgera gold mine in Enga and the PNG Government have inked a deal which paves way for the reopening of the mine.

MRE, which the Porgera landowners and the Enga government own, carries 5 per cent shares of the old Porgera mine. 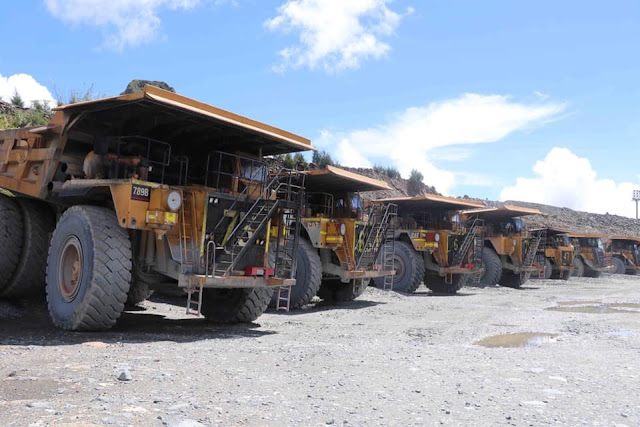 The previous operator, Barrick Niugini Ltd, (BNL) continues to maintain care and maintenance as the mine remains closed.

Last June, BNL said the cost of restarting the Porgera mine was expected at around US$300 million (about K1.028 billion).

Prime Minister James Marape, who witnessed the signing, said it paved the way forward for the New Porgera and the eventual re-opening of the mine.

Responding to a question by The National at yesterday’s signing, he said: “We are making redundant MRE’s attachment with the Porgera Mine.

“The Porgera Mine area

landowners and others under the Old Special Mining Lease (SML 1) area operation have agreed to retire or have retired all the outstanding issues.

“We have agreed and signed off on the Porgera Project Continuation Agreement (PPCA) for the new Porgera to start actual mine operations.

“And that they have given the Government a Deed of Settlement and Release, allowing them to sign the PPCA, which now allows us to move into concluding all other subsidiary agreements.

“That is an important step for the 5 per cent owners of the Old Porgera Gold Mine, to give us the Deed of Settlement and release.

“I just want to say thank you very much to all Porgera landowners and the provincial government for the new Porgera deal that was signed off.”

The signing of the PPCA by all parties, all subsidiary agreements such as the Shareholders Agreement and the Operators Agreement, which will eventually lead to the reopening of the mine.

The next critical steps are to sign the Shareholders Agreement, the substance of which along with that of the company constitution have already been agreed, and complete other formalities so that the New Porgera joint venture company can be incorporated and apply for a Special Mining Lease. Finalising the Operatorship Agreement is also an essential condition to reopening.

“Our task now, in partnership with the State, is to accelerate the process so that the new company, which will be 51 per cent majority owned by Papua New Guinean shareholders, is incorporated and a sound tenement granted, enabling the mine to reopen at the earliest opportunity and resume delivering economic benefits to the landowners and community of Porgera and to PNG.”

The shareholders’ agreement will allow for the set-up of the new project company where the State, through Kumul Mineral Holding, BNL and MRE, are equity partners.

Barrick yesterday said the site was still in care and maintenance until all agreements were signed and Mineral Resources Authority gave the green light for normal operations.

Last December, Marape announced that the mine would be opened in April.

According to the Mineral Resources Authority, Porgera mine could be reopened after that expected date.

Marape said some major announcements on the US$5.4 billion (K18.5 billion) Wafi Golpu Project in Morobe and US$9.2 billion (K31.5 bil) P’nyang project in Western would be made on Feb 22.