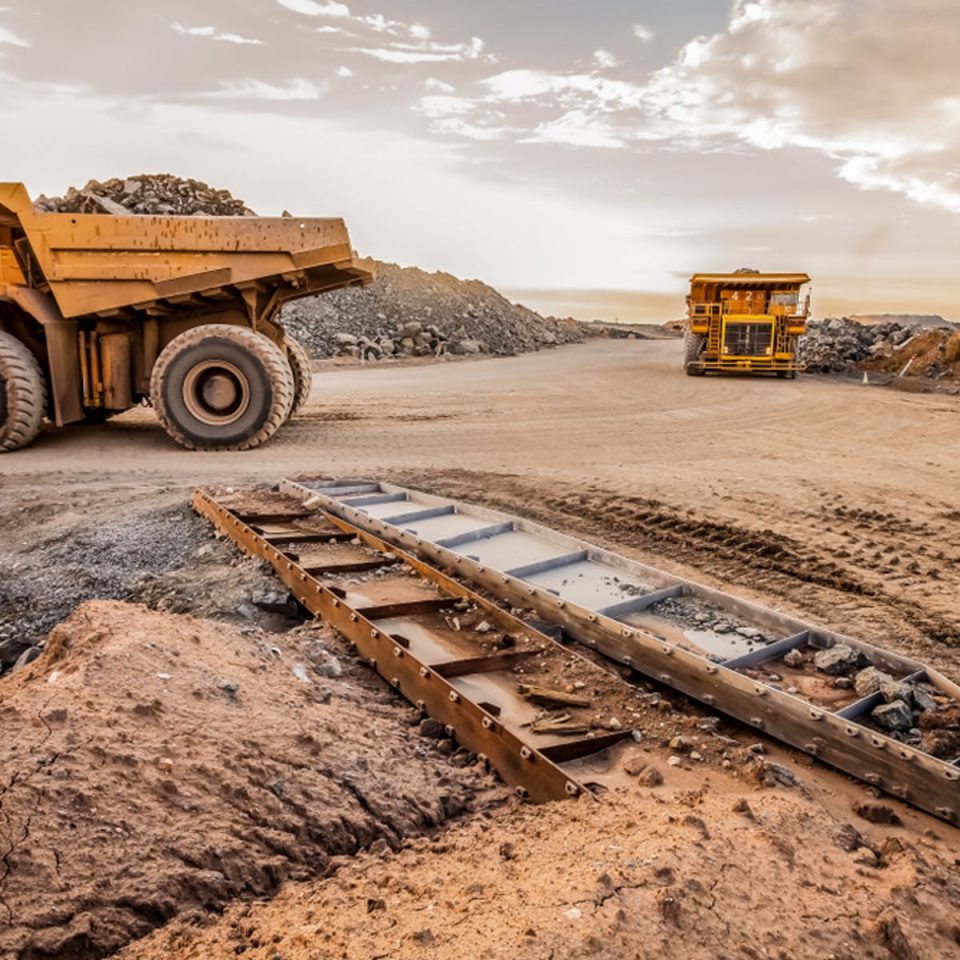 Over the years, governments have been struggling to raise enough revenue internally to be able to match its huge expenditure.

Much as the government is able to meet its revenue targets for the year, the amount raised is almost always not enough to finance the large number of development projects across the country.

In the end, it has been forced to rely on foreign donor support (multilateral or bilateral) or on loans, mostly commercial, to be able to meet its expenditure demands.

The development is worrying, with experts prescribing alternatives for the government to be able to shore up its domestic revenue and to reduce its growing appetite for external debt.

Presently, Ghana’s debt to Gross Domestic Product (GDP) stands at about 76 per cent, putting the country in a difficult situation.

Based on this worrying phenomenon, the government is being urged to review all agreements with foreign companies within the extractive sector of the economy.

This is to enable the country to get more value in terms of revenue from the players in that sector to help shore-up domestic revenue and to reduce the amount borrowed to support projects outlined in the budget.

A Senior Lecturer at the Department of Economics, University of Ghana, Legon, Dr Priscilla Twumasi Baffour, made the call in her contribution as a panel member at the just-ended Graphic Business/Stanbic Breakfast Meeting.

“Most of the agreements are old and therefore, we do not seem to be getting enough from the natural resources we own.

This is why it is time, particularly in this period when we want more revenue generated locally to support our development agenda,” she said.

The extractive sector of the country contributes 67 per cent to total exports, 14 per cent Gross Domestic Product (GDP) and 18 per cent to government revenue.

That, other experts believe is not enough. However, this has happened because of the nature of the agreements that governments in the past have signed with the multinationals. It is against this background that the experts are prevailing on the government to review those agreements to ensure that the country generated more than it was doing so far.

Aside the outmoded agreements that now seem to be tilted against the country, there are other issues of tax avoidance.

A new IMF staff research report published on IMFBlog, said Sub-Saharan Africa is estimated to possess 30 per cent of global mineral reserves, representing a major opportunity for the region. Despite the high level of private investment in this critical sector, new analysis finds that many multinational companies are avoiding paying their taxes.

Aside the avoidance of taxes, most of the companies have managed to sign agreements that date back many decades which are not relevant or overly skewed towards the multinationals than the country’s whose resources they are mining.

Already, through those old agreements, African countries are estimated to be losing about $450–$730 million in corporate income tax revenue a year on average from tax avoidance by multinational mining companies.

Many reports on the industry has highlighted gaps in the way the extractive sector is managed, leading to changes to the fiscal regimes governing the sector such as the introduction of capital gains tax, higher ground rent and fixed royalty rates.

What budget 2022 must address

Some examples have been related to the new Earmarked Funds, Capping and Realignment Act, 2017 (Act 947), clarifying the legal and financial relationship between the SOE and its subsidiaries and stakeholders, streamlining fiscal policies, ensuring open licensing rounds, establishing an online repository on petroleum blocks, developing an investment guide for the Ghana Petroleum Funds, publishing an investment plan for the GNPC, and harmonising the methodology the revenue authority and GNPC use for revenue computation to ensure that figures match.

The recommendation in the GHEITI report of 2017/18 that the state and the small-scale miners fast track any negotiations on the mode and quantum of this tax, to ensure that small scale and artisanal miners also contribute to mining revenue is still relevant.

Also worthy of mention is that there is the need to return a portion of the amount, once collected, must be spent in the mining communities so it will be a motivation for them to comply with the law and honour their obligation.

It could be that at the time these were proposed, there was no real need for them. However, with the government struggling to finance many if its development projects, the time has come for a cursory look at the suggestions and make it reflect possibly in the budget.

For a tax net to be broadened as many are clamouring for in recent times, these low hanging fruits should not be overlooked.

It is therefore, expected that the call made by Dr Twumasi-Baffour will be heeded as the 2022 budget is laid on November 17, to enable the country to raise the revenue it deserves from the lucrative extractive sector of the economy.

Madagascar’s habitat at risk due to climate change