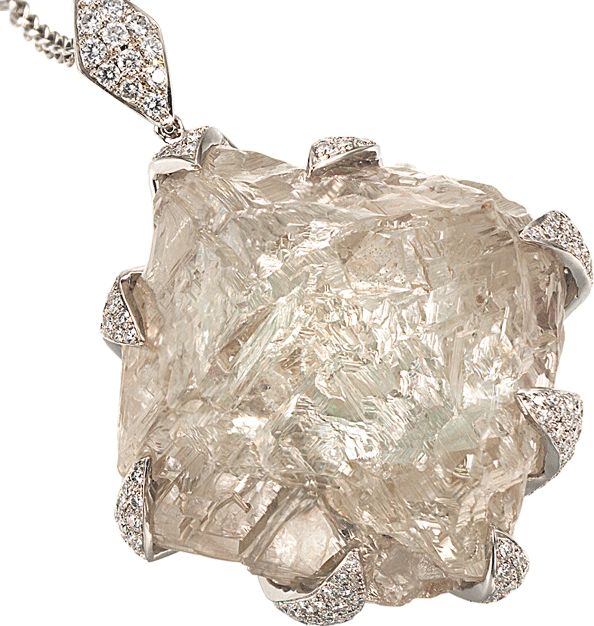 Angola’s diamond mining sector is undergoing a series of reforms that enhance transparency thereby positioning it for growth, experts have said.

This came out during an Africa Mining Forum webinar, in which experts also urged better dispute resolution mechanisms and other reforms to attract more investment.

“So I think that this reform is key to compensate for the sharp decline in public revenues because of the low oil and gas prices and the decrease in the global demand for these commodities,” he added.

“This is true for producing countries as well as for trading countries such as India and Belgium. What we should remember in this context is that when we talk being involved, we are talking about support, the kind of support that generates a lot of problem solving, allowing commerce to work freely.

“Diamonds are an unusual commodity. They are small, high value, difficult to price and we find that many traders are very price sensitive, so the way taxation is treated and all of those elements are very important when a government is evaluating what kind of policies it needs to implement when approaching its diamond sector.”

“If it wants to have a successful diamond industry, Angola needs to have a bourse and the bourse needs to be a member of the WFDB (World Federation of Diamond Bourses).”

Diamond production is one of Angola’s main revenue sources. The Southern African country is the world’s sixth-biggest producer and third largest in Africa.

According to Mr Golan, diamond prices globally declined between nine percent and 15 percent, with the retail market hardest hit.

Mr Golan said because the industry was cash intensive, small miners had found it difficult to stay open during the pandemic. However, the mines that continued to operate built up a big inventory.