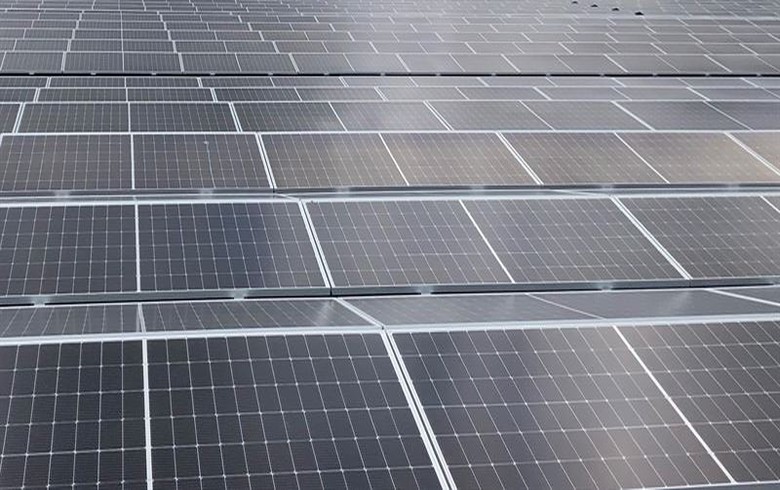 Richards Bay Minerals (RBM), Rio Tinto’s mineral sands operation in South Africa’s KwaZulu Natal province, will source from the Bolobedu photovoltaic plant, which Voltalia will start building next year and finish in 2024. It will supply up to 300 gigawatt hours annually into the national power grid.

Rio Tinto did not say how much of RBM’s power would be supplied by Bolobedu, but said it was expected to cut RBM’s annual greenhouse gas emissions by at least 10%.

Mining companies around the world are seeking renewable energy sources to reduce their environmental footprint. The shift is all the more attractive for miners in South Africa, where power cuts have reached record levels as state power utility Eskom struggles to meet demand.

Anglo American signed a deal with Engie in 2019 to develop hydrogen power for its Mogalakwena platinum mine in South Africa, aiming to switch its haul trucks from diesel to hydrogen fuel cells.