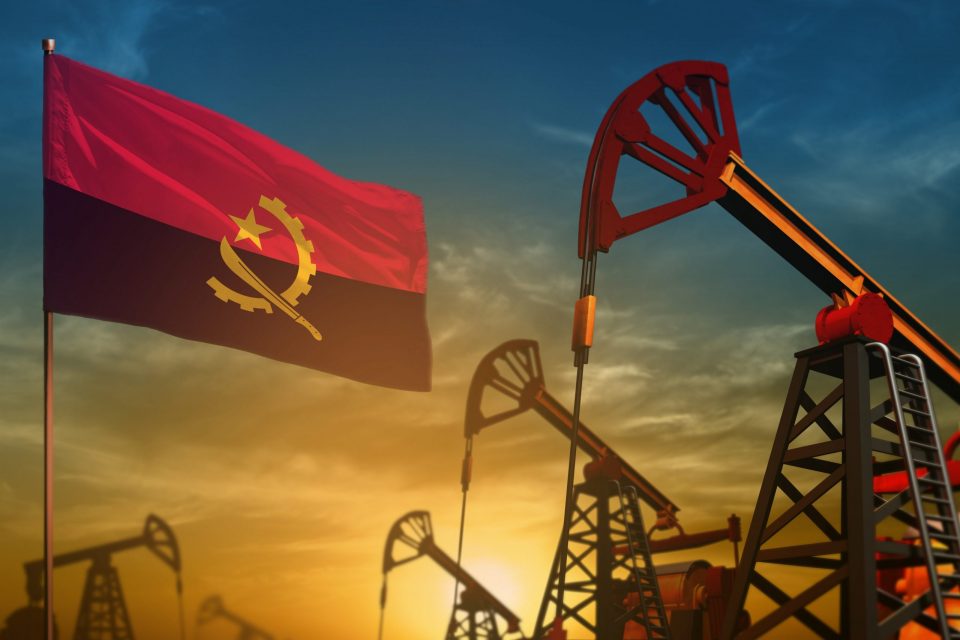 From targeted oil and gas investments to first renewable power production, Angola made several key announcements this week spanning the energy value chain. Sub-Saharan Africa’s second-largest oil producer has commenced initiatives to develop its marginal fields, which will open up new opportunities across nine blocks and contribute to an estimated $67.4 billion in inbound investment in the next half-decade. Meanwhile, first renewable power production from solar is expected in 2022, after the country’s vast renewable resource wealth has been gaining traction with multinationals and financial institutions alike. In the mining sector, the Ministry of Mineral Resources, Petroleum and Gas (MIREMPET) is welcoming investors to its mineral extraction industry, aligned with last year’s public tender for mining rights and the upcoming trial operation of the Angolan Diamond Exchange.

According to the National Agency of Oil, Gas and Biofuels (ANPG), planned investments for currently active oil concessions will amount to approximately $67.4 billion over the next five years – of which state-owned Sonangol will account for $16.8 billion.

Speaking at the “Forum on Business Opportunities in Angola in Mining, Oil and Gas” in Luanda, Dr. Eng. Belarmino Chitanguelca, Executive Board Member of the ANPG, reinforced the Agency’s commitment to promoting new oil and gas opportunities, with an emphasis on marginal fields. Chitanguelca added that infrastructure development is also underway to support the full scope of domestic oil and gas activities.

In stimulating investor interest, the ANPG technical team pointed out the prospectivity of the nine blocks currently on offer – which carry an estimated 4.6 billion barrels of oil – along with ongoing political reforms in the sector, heightened fiscal and contractual stability, and a more transparent business environment.

Sonangol has announced that it expects first production of renewable energy in 2022. Sonangol, in partnership with France’s Total and Italy’s Eni, has commenced activities that will transform the national oil company (NOC) into a diversified global energy player.

According to Sebastião Gaspar Martins, Chairman of Sonangol, the NOC remains focused on its core activities and is already preparing for the production of renewable energy, specifically through solar photovoltaic (PV).

“Specifically, we are with Eni in Caraculo in the province of Namibe, which is a renewable energy project: a PV project with about 25 MW in the first phase and another 25 MW in the second phase,” said Martins.

The province of Huíla is also home to a similar project, operated by Total and with a capacity of 37 MW that is expected to evolve to 80 MW.

“With the Caraculo and Quilemba projects, if everything goes according to what we are predicting, we will have the first renewable energy production in 2022,” said the Chairman.

Meanwhile, Sonangol plans to develop a research center targeted at the production of hydrogen in the province of Cuanza Sul.

Minister of Mineral Resources, Petroleum and Gas H.E. Diamantino Azevedo announced that the Angolan Diamond Exchange will begin its trial in 2022. The trial is to ensure that the market is deemed both attractive and competitive.

MIREMPET has hired an expert that will follow the models set out by the Diamond Exchanges in Belgium and Dubai to bring the trial to completion.

“For this purpose, a working group was created and we hired a consultant with a lot of experience, who was President of the Antwerp Diamond Exchange and helped to create the Dubai Diamond Exchange, said H.E. Minister Azevedo. “With these experiences and with our specialists, we are working in the creation of this scholarship.”

Angola is the fourth-largest diamond producer globally and produced roughly nine million carats in 2019, with an aim to produce 11 million in 2021 and 14 million for 2022, following the entry of new players in the market and exploration of new fields.

“We have to create all the conditions for [the Exchange] to be competitive because in the world, there are several diamond exchanges and some with a very high organization and competitiveness factor,” the Minister added.

More than 28 companies – including small, medium and large enterprises, along with both Angolan and foreign entities – are currently prospecting for gold in the provinces of Huambo and Huíla, with two exploration projects already underway.

H.E. Minister Azevedo also disclosed that a manganese mine located in the provinces of Malanje and Cuanza Norte will be inaugurated this month.

Turkish Investors to Widely Partake In Mineral Resources In Ethiopia