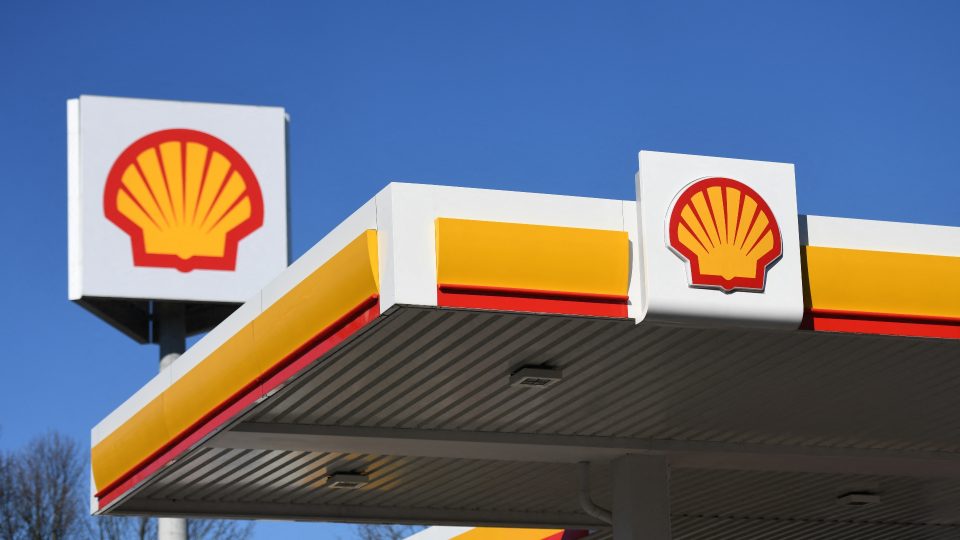 Namibian offshore oil and gas discoveries by TotalEnergies and Shell are of commercial quantities, likely in the billions of barrells, the southern African nation’s mines and energy minister said on Friday.

Both companies announced earlier this year that they had made “significant” discoveries offshore Namibia, and are currently making assessments.

The companies did not detail the quantities found but a source told Reuters that Total’s discovery was more than 1 billion barrels of oil equivalent.

The discoveries could make Namibia, the southern neighbour of OPEC member Angola, the latest oil producer along the African Atlantic coast.

“The companies are cautious, but have talked about commercial quantities in billions of barrels,” Namibia Mines and Energy Minister Tom Alweendo told Reuters on the sideline of an oil conference in Dakar, Senegal.

“The commerciality is there. They basically want to make sure that before they commit to production investment, they know what exact quantities are there,” Alweendo said.

He added that the firms are in the process of drilling their second and third wells, and by the end of the year they would have done the appraisals and have estimated figures.

The minister told the conference on Thursday that the companies could start production in four years.

“Both companies are keen to accelerate the process to production and have both mentioned that in four years, they should start producing. It is not something that we imposed, but it is something that we have discussed,” he said. (Reporting by Bate Felix; Editing by Cooper Inveen and Sandra Maler)

Congo to offer 30 oil and gas blocks for licensing