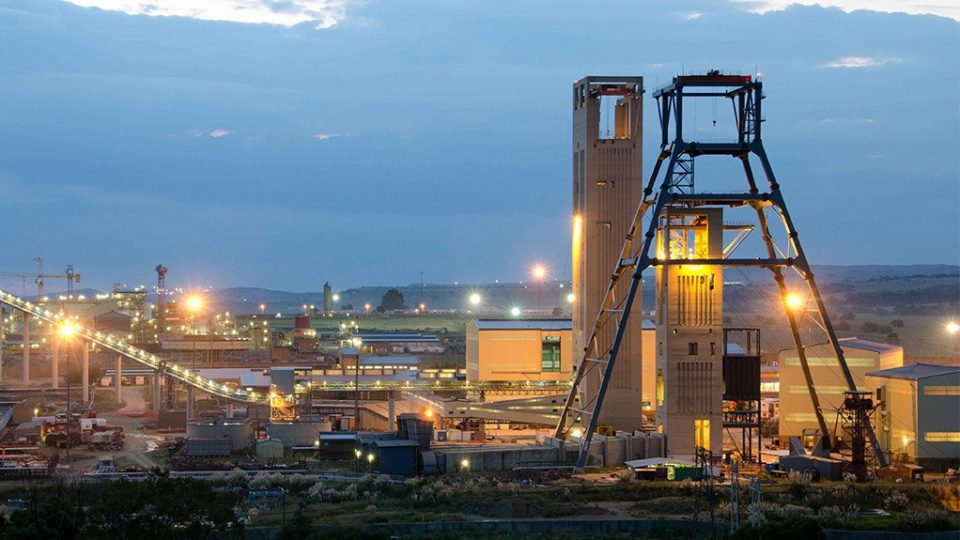 South Deep, the mechanised Gold Fields gold mine in western Gauteng, is putting remote loading to the test.

“We’re trialling remote loading from surface, where we have a person sitting in the control room that’s operating a loader 3 km under the ground beneath him. It’s very exciting to see that kind of technology being rolled out,” Gold Fields CEO Nick Holland said in his response on the strategy Gold Fields was adopting to bring South Deep up to speed with the company’s mines in Australia, Ghana and Peru.

The person in the control room on surface, Holland explained, can operate the loader continuously, without the loss of hours during shift changes, for example.

Responding during a conference call on the performance of the Johannesburg- and New York-listed company during the three months to March 31, Holland said remote loading from surface was just one of a multiplicity of the productivity-enhancing steps being taken at South Deep, which produced 61 000 oz at an all-in sustaining cost (AISC) of $1 227/oz.

Last year, South Deep’s productivity rose by nearly a third and measures are now being taken to advance bulk efficiency.

“We have a strategy of looking at the whole value chain,” said Holland.

“It’s a matter of looking at how that whole mining cycle can be improved. So, we’re looking at every element and at the same time, we want to make sure that quality is maximised.

“It’s all very well moving more tonnes, but you’ve got to get the right tonnes, in the right area. So, there are many initiatives under way. I think we’re making good progress,” he said.

“As you’ve seen over last year, despite the fact that we took a third of the people out, towards the end of the year we were getting the same kind of output.

So, already last year, we saw about a 30% improvement in productivity. All the work we’re doing now on innovation technology is promising,” Holland said.

A control room on surface and sensors on underground vehicles in an area making up 20% of production are providing real-time information.

“That’s going to give us a lot of information, which we’re going to use to improve the overall cycle time of getting people to the face quicker.

“The other exciting thing is as we move more of our mining into the new mine areas that we’ve developed under our ownership over the past ten years, they’ve been properly set up so that we can do bulk, non-selective mining. In those new mine areas, we have infrastructure right there. We have bays where we can park equipment and check them quickly. We have ore passes in close proximity. We have a much better set-up than what we inherited. As we gradually move into the new mine area, we’ll find that productivity will improve as well.

“I’m pleased to say as well we’ve seen an improvement in availability of equipment, particularly drill rigs, where mean-time-before-failure has improved. We’re getting the rigs for a longer period of time and it’s taking less time to repair. We’re now rolling that out on to our trucks and our loaders.

“The team is working on multiple areas. I’m very excited about the developments and I’m sure they are going to have a positive impact on productivity and costs going forward,” said Holland

Gold Fields is sponsoring mining studies at the University of the Witwatersrand and working on the establishment of a bespoke training facility to satisfy its mechanised mining needs.

“Skills are an issue in our business particularly as mechanised mining is the future of mining in South Africa. Conventional mining, I think, is dying. Hand-held conventional mining, I think, has got really five, seven years, tops. I wouldn’t be too bold going beyond five to seven years. The youngsters just don’t want to do that stuff and mechanised mining obviously means there’s going to be a huge amount of demand for the right skills.

“We’ve realised we have to train up. We’ve realised that there aren’t enough skills in the industry and so one of the key strategies we’ve been working on is to have our own bespoke training facility where we can actually roll out mechanised miners. We continue to sponsor Wits University to make sure that we’re pushing out at least 100 mining graduates a year. I’m involved in that directly and that’s the kind of strategy, but it takes time, it’s not a one-year story,” said Holland.

“We’ve been able to withstand the early onslaught of the coronavirus pandemic reasonably well. The teams across the globe have reacted, putting people first in health and safety and we’ll continue to do that.

“At the same time, we’re very focused on ensuring that the business is sustained to make sure that when we come through this, we don’t spend 2021 or beyond getting back to where we should have been.

We’ve got the liquidity to do it. We’ve got the balance sheet to do it and bear in mind, 80% of our production is continuing with minimal interruption. That puts us in a very strong position. We look forward to giving you an update and let’s hope that the next time we talk, the world is in a better position to deal with this pandemic,” he added.