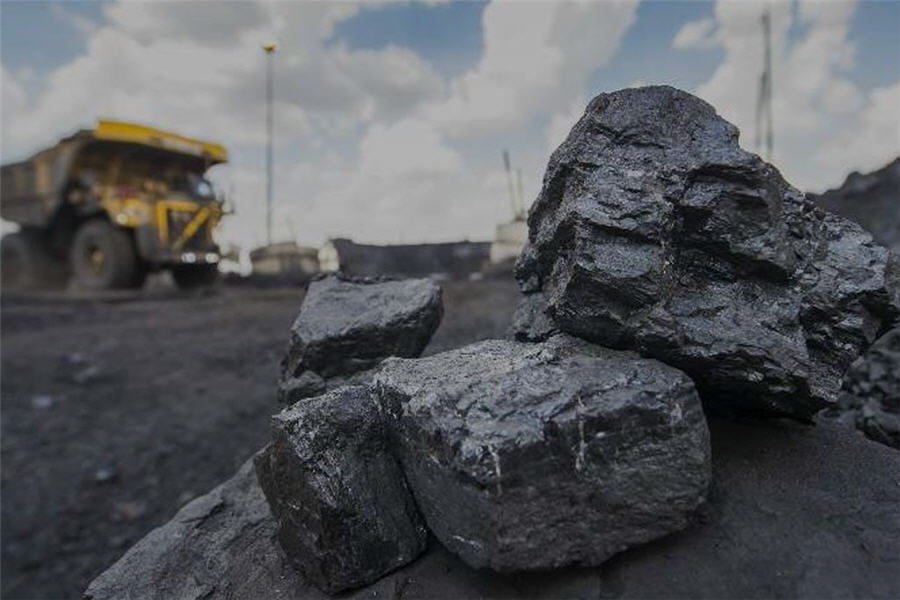 Australian miner South32 Ltd (S32.AX) said it was expecting to book a loss of up $175 million from the sale of its South African thermal coal assets, which was finalised with mining group Seriti Resources on Monday.

The deal would allow South32 to reorganise its business by exiting energy coal at a time when many banks and insurers are scaling back financing for the sector because of global warming concerns.

South32 had announced the divestiture in November 2019 and terms of a coal supply deal with state-run South African power provider Eskom, while approval from the South African Treasury had delayed its closure.

Peter O’Connor, an analyst at Shaw&Partners, said this deal marked a major transformation for S32.

“We like the S32 transformation backdrop, we like the fact that its valuation is relatively cheaper than some of the reflation peers… and a capital management top up adds to the near term tactical rationale as well.”

A deal with Eskom was necessary for South32 to fully hand over the controls of the mining unit to South Africa’s Seriti.

“We remain focussed on reshaping our portfolio with a bias to the base metals important for a low-carbon future by advancing our development options in North America and continuing to invest in greenfield exploration,” Chief Executive Officer Graham Kerr said in a statement.

The miner said loss on sale was expected to be between $125 million and $175 million, and would be excluded from underlying earnings, while the assets would be noted as “discontinued operations” in its full-year results.

Last month, South32 said it had struck a deal to smoothen the sale process by partially funding environmental clean-up costs of mines from its South African unit.

BEKA Schréder has supplied the area lighting for Citrusdal Wastewater Treatment Works, situated in the Western Cape province, South Africa. The end-user was very satisfied with the high-quality lighting solution, as well as the subsequent cost savings of this installation.