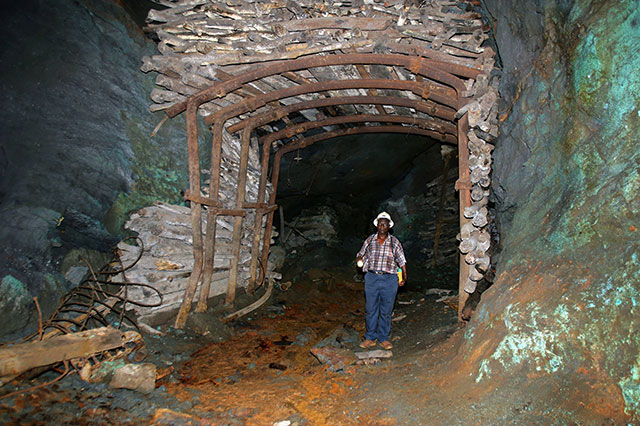 Alphonse Kaputo Kalubi, a former Gecamines official, will take over from wealthy 66-year-old entrepreneur Albert Yuma, a man close to Kabila who had been in charge since 2010, the government said in a decree read out on public television.

Tshisekedi has been in power since January 2019, and later that year began dislodging members of the Kabila camp from key positions in the vast central African country.

In the past he has clashed with watchdogs like Global Witness, which alleged in 2017 that $750 million was embezzled from Gecamines’ accounts towards the end of Kabila’s 2001-19 presidency.

Yuma’s reelection to the head of the FEC last year for the sixth time in a row faced a legal challenge for the first time, although he ultimately won the court battle.