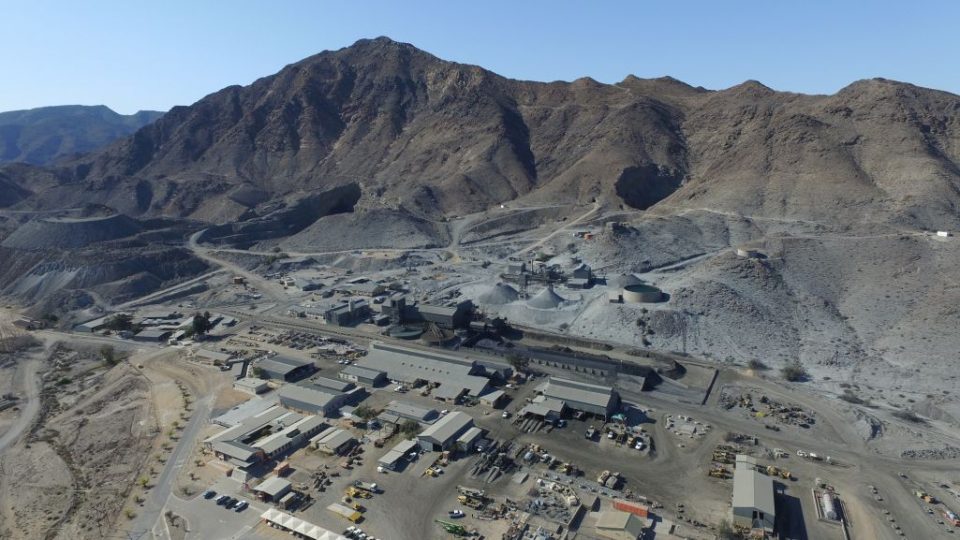 Trevali Inks Solar PPA For Its Rosh Pinah Mine In Namibia

The PPA will supply 30% of the mine’s power requirements at a fixed rate. It will reduce energy costs by 18% and cut the company’s GHG emissions by 6% during its tenure.

EMESCO is a full lifecycle energy services company operating in the renewable energy markets of Southern Africa. It has implemented 32 MW of solar PV projects in the region. It will be responsible for the design, permitting, financing, and implementation of a solar energy system on a neighboring property at no cost to Trevali.

The PPA is scalable in line with the mine output. The delivery of power will therefore be augmented in case Trevali decides to build its RP2.0 Expansion project.

“Our sustainability program commits to significant reductions in GHG emissions, and with the signing of this agreement with EMESCO we have taken a major step towards delivering on our commitment by securing renewable energy while also reducing our expected energy costs,” said Ricus Grimbeek, President & CEO, Trevali.