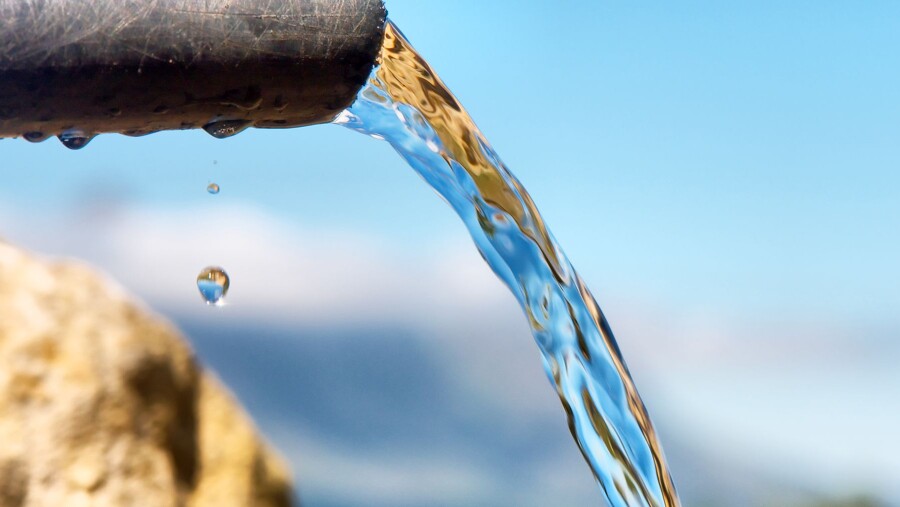 The Ghana Water Company Limited (GWCL) has expressed worry about its intermittent daily water supply to the over 150,000 residents in the Cape Coast Metropolis and adjoining communities.

The menace of illegal mining activities in the Sekyere Hamang Head Works had affected GWCL”s ability to ensure a constant supply of water to its cherished customers without desiltments.

Residents in many parts of the ancient city have lamented about the situation which had persisted for almost two weeks without any sign of relief.

Some affected areas are ridge, kotokoraba, University of Cape Coast, Abora, Amamoma, Akotokyir,  some parts of Elmina among other places.

However, reacting to the complaints, a source at the GWCL in the Central Region, in an interview with the Ghana News Agency, attributed the water rationing to the activities of illegal miners in the upstream of the Sekyere Hermang Headwork, resulting in low volumes of water in the dam

The source said, the lack of constant supply from Sekyere Hermang Headworks to augment that of Brimsu Headworks meant an almost 40 per cent shortfall of total production volumes towards Cape Coast township.

“We are having very low levels of water at the Sekyere Hermang Head works as a result of heavy siltation due to illegal mining activities, he noted.

“We are compelled to occasionally shut down to do desilting to enable us to build requisite levels. As a result, we may be experiencing “no or low” flow at a point”, the source and appealed to all to bear with GWCL as it worked to resolve the production challenges.