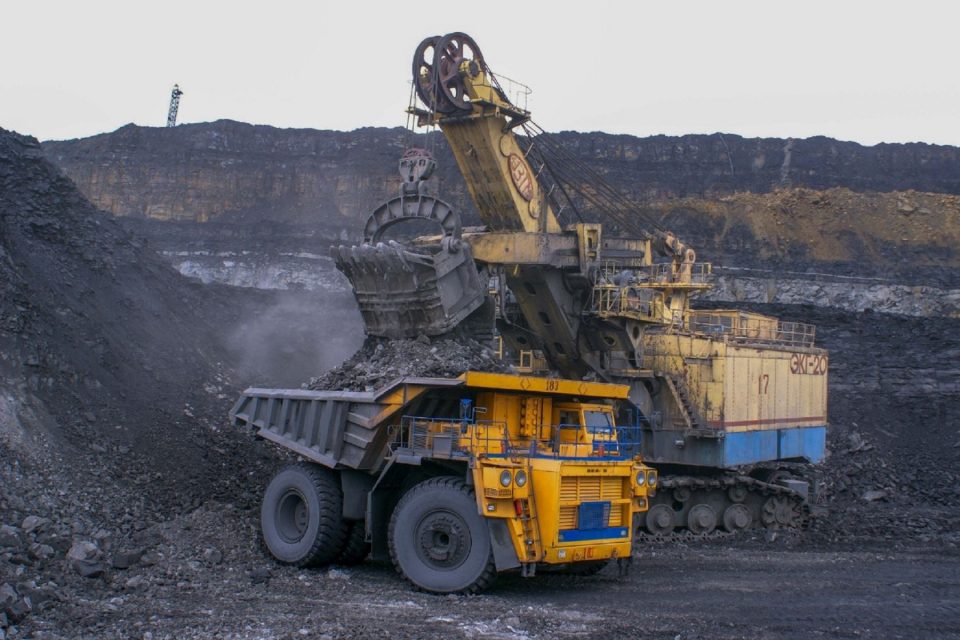 The Deputy Minister for Lands and Natural Resources, George Mireku Duker, says the government is determined to create an attractive mining industry for people to mine responsibly and professionally.

He said the fight against illegal small-scale mining, popularly referred to as “galamsey,” was not an event that could end within a day, “No, that would not happen, the fight against “galamsey” is gradual to reduce it to the barest minimum.”

He said the Ministry was working to push the youth out of illegal mining activities, especially at the rivers and forest belts which he described as red zones and rather encourage them to engage in responsible mining, “We want to create an industry that will be attractive,” he added.

Mr Duker who is the Member of Parliament for the Tarkwa-Nsuaem Constituency in the Western Region, said this in an interview with journalists in Bolgatanga on the side-line of the inauguration of the Upper East Regional Lands Commission.

He said the future of mining in the Region was bright as the Minerals Commission in the Region briefed his outfit with data, and was confident that the Upper East Region would be a better place for mining activities and also create investment opportunities.

“We are deepening the community mining concept to create more jobs for people. The idea is to go into green mining, and that is mining without mercury. Most of the miners use mercury to get the gold and we know the negative effects of Mercury.”

Mr Duker disclosed that the Ministry had procured a commodity monitoring machine through the Minerals Commission to be distributed to the youth which would be used in their mining activities.

He explained that it was a mercury-free machine, “Miners could get lots of gold, about 90 percent of the ore deposits, and out of the ore, they would be able to get about 95 percent.

“Currently the anticipated gold from the ore with the current technology would be about 40 percent, but this technology could give Miners more than that, about 95 per cent, which is huge without mercury,” the Deputy Minister noted.

He said the Ministry as part of measures to improve the mining sector intended to offer miners loans through the banks, “So this is a facility they can access and pay in installment to the Bank.”

He said many young people who were interested in mining did not have the capital, and so most of them relied on foreigners, especially the Chinese for capital, and said the loan facility would solve the challenge of capital injection into the business.

“So we are engaging the Agricultural Development Bank, the National Investment Bank in that regard and we believe that will go a long way to solving the unemployment that we have,” he said.

The MP emphasized that much as the Ministry would want foreign investors to invest in large-scale mining in the country, it was its desire to also have local investors in the industry so that the gold would remain in the country after mining.

He said most of the large-scale concessionaires in the country were foreigners, and noted that most of the gold they got after mining were taken out of the country.

“I don’t hate people coming to invest in terms of gold, but in as much as we give them the enabling environment to invest, we need to also have our own people who could also be cushioned to get to the level of large scale where the chunk of gold will remain in Ghana,” he said.

Seven ways the resources sector can survive the COVID-19 crisis