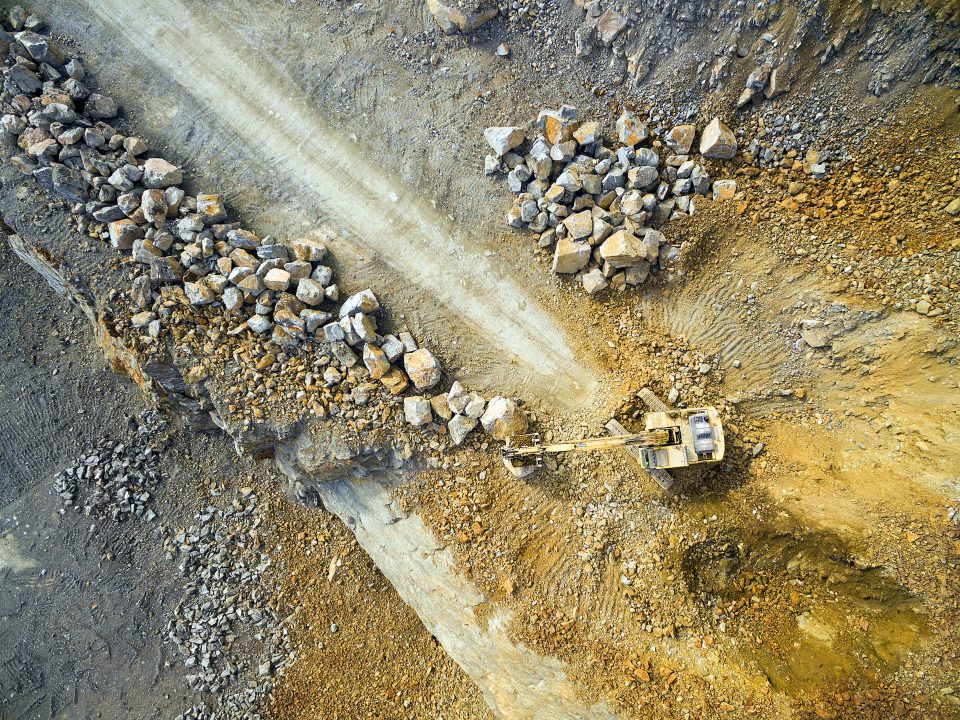 Zambian opposition leader Hakainde Hichilema’s surprise win in the Aug. 16 presidential election may lead to a fresh start in the country’s relationship with the mining sector.

While it was still early days, the appointment of Hichilema was “a welcome surprise for investors and miners”, UK broker Liberum analyst Ben Davis said.

Africa’s second-largest copper-producer — the metal accounts for more than 70% of the country’s export earnings — had witnessed a noticeable deterioration in its mining investment climate during Lungu’s second term in office, “damaging relations between miners and the government beyond repair”, the CEO of Africa-focused strategic advisory firm Africa Practice, Marcus Courage, told S&P Global Platts.

“This also resulted in lower levels of investment, lower copper production and reduced receipts for the government, in spite of a rebound in global copper prices,” Courage said.

“If he can get this right, then the Zambian Copperbelt can be competitive once more, and can become a hive of global mining activity, creating jobs.”

Africa analyst at risk intelligence company Verisk Maplecroft, Aleix Montana, told Platts that Hichilema’s victory had been welcomed by the mining sector since his promise of a business-friendly approach was “likely to reduce foreign miner’s exposure to resource nationalism risks”.

“The mining sector had grown weary of Lungu’s populist reforms, which gradually undermined relations between the government and foreign investors,” Montana said.

With $12 billion of external debts looming over the Zambian economy, Montana said a deal with the International Monetary Fund had become “more likely” following Hichilema’s victory.

Montana said Lungu was reluctant to commit to the IMF’s fiscal reforms, since he calculated that investment in populist infrastructure projects would secure his re-election.

Courage said an early resumption of talks with the IMF would be a bellwether for investors.

Commerzbank commodities analyst Daniel Briesemann said the election of the new president seemed to have had no impact on metals markets so far.