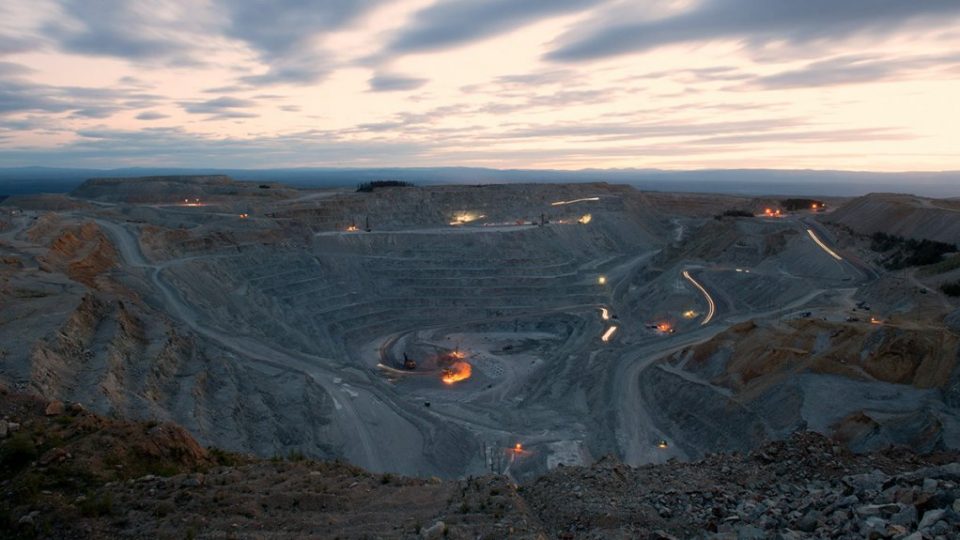 Base metals miner Taseko is sticking to its production plans for 2020 and will also continue with work on its US copper project, noting that the current mine shutdowns will only exacerbate the supply deficit in the coming years.

The company, which produces copper from the Gibraltar mine, in British Columbia, and the Florence project, in Arizona, expects to produce about 130-million pounds this year, and said that production could be at the higher-end of that range.

Taseko in March introduced a number of changes at the Gibraltar mine in response to the lower copper price environment. These included cost reduction initiatives and spending deferrals.

CEO Russell Hallbauer said that the impact of these savings would only be reflected in the second quarter, as most only began to be realised in April.

The higher-grade ore that would be mined in the next quarters would also lower cash costs, while lower input costs, such as diesel fuel, and the exchange rate should benefit the Gibraltar mine. The new operating plan and other identified cost savings should reduce total site spending by at least $0.40/lb for the coming quarters.

“The long-term plan we have in place at Gibraltar, provides Taseko with the ability to respond to circumstances like we are experiencing today,” said Hallbauer.

The mine produced 32.4-million pounds of copper at total operating costs of $1.82/lb of copper in the first quarter.

At the Florence copper project, where Taseko has been producing cathode for more than a year, work is continuing to progress the growth project.

“Permitting is progressing with the Arizona state regulators moving expeditiously. We expect the draft aquifer protection permit for the commercial scale facility will be issued in the coming weeks, with public hearings following shortly thereafter,” stated company president Stuart McDonald.

He added that cash flow from Gibraltar and near-term growth at Florence placed Taseko in a strong position. The company ended the quarter with C$50.2-million in cash.

First quarter cash flow from operations was C$17.7-million and adjusted earnings before interest, taxes, depreciation and amortisation was C$5.3-million. The company reported earnings from mining operations before depletion and amortisation of $5.9-million and an adjusted net loss of C$21.6-million. Earnings were impacted by downward provisional price adjustments of C$13.6-million, owing to the decline in copper price in March as a result of Covid-19.

“We still believe the medium- to long-term fundamentals remain strong for copper and appear to even be improving as more mines are shutting down, and current shutdowns being extended, due to Covid-19. With the incentive price to build new capacity still in excess of $3.00/lb, projects are being delayed which will only exacerbate the supply deficit in the coming years. Taseko, on the other hand, is not delaying the development of Florence Copper and still believe it could be permitted and financed by the end of 2020, moving into construction at that time,” concluded Hallbauer.

Analytics company GlobalData estimates that, as of April 27, about 12.7% of the world’s copper production was placed on hold. Work on several large projects has also been suspended, including the Quellaveco copper project in Peru and the Los Pelambres and Quebrada Blanca Phase II projects, in Chile.

Taseko’s share price gained nearly 7% on the TSX on Wednesday to C$0.47 a share. The company is also listed on the NYSE American and LSE.