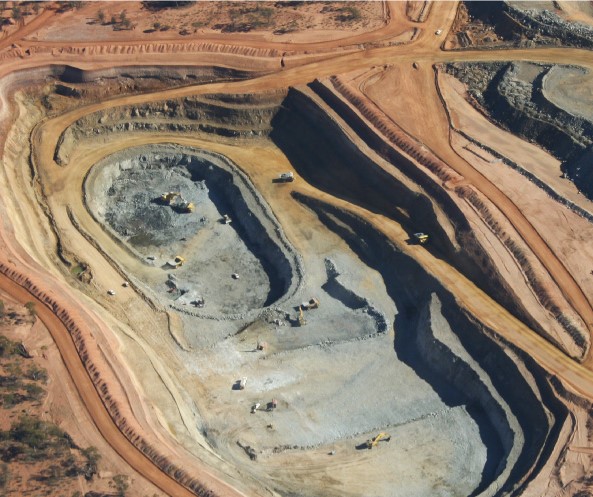 Kula Resources is a new and agile mining company with the aim to transform small-scale mining in Zambia. It currently has a number of sites (both copper and gold) that it has started mining or is planning to mine within the Northwestern province of Zambia. All sites are within 60 km of its base in Kasempa. The company is also planning to build a gold processing plant in Mumbwa and has a signed MOU with a community mining co-operative.

The company has now commenced copper ore production at its first open pit copper site – and will be ramping up production over the next 12 months with the goal to prove that sustainable small-scale mining is a viable and better alternative to large scale mining dominated by foreign groups. This follows successful start up of two alluvial gold mining sites, with two more copper open pits in development with production set to start in 2022. Kula has a unique model that it says distributes risk and unlocks value for small-scale license holders, while delivering a robust return for shareholders and investors. It believes in an ethical approach to mining that benefits license holders and local communities, whilst ensuring sustainability through strict environmental management. “Kula”, which is the Bemba word for “Growth”, embodies a core mission for sustainable small-scale copper mining.

The company states: “Zambia’s development trajectory has been shaped by mining. For close to a hundred years, the extraction of copper has dominated the economy. Without exception, the firms that have controlled the sector have been large-scale, mostly foreign – albeit with periods of national ownership – had access to huge capital outlays, and have focused on copper mining. Small-scale (and artisanal) mining in Zambia has yielded few benefits for licence holders due to limited success in accessing finance, technology, and institutional support. There are over 900 small-scale and artisanal licenses in Zambia with 90% active only on paper.”

KHRC vows to champion rights of miners in Migori County