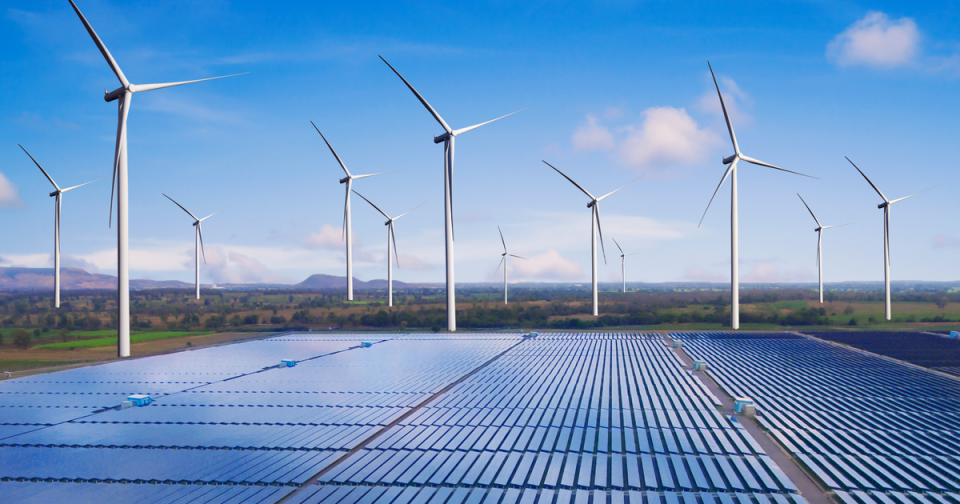 Although many African economies remain heavily reliant on fossil fuel revenue for their national budgets,  they have experienced considerable negative fiscal and economic impacts since the global COVID-19 pandemic broke out.

According to the consultancy, the continent’s fossil fuel inventories show a downturn in production, consumption, and exports between 2019 – 2020, which is largely a result of delays or cancellations of large projects due to the covid-19 pandemic, as well as global investment pressure resulting in the rapid exit of and disinvestment in portfolios.

Renewables are on the rise across the continent with an annual growth rate of 21% between 2010 and 2020 and a current total renewable capacity of more than 58 GW – of which hydropower contributes 63%.

“Most African countries are also increasing investment in solar and hydropower technologies with projects currently under construction estimated to add 33 GW of renewable energy capacity,” the review states. “Total installed renewable energy capacity in Africa has grown by over 24 GW since 2013. The continent’s capacity is expected to increase again by the end of 2021 with growth led by solar and wind projects in Egypt, Algeria, Tunisia, Morocco, and Ethiopia.”

Countries such as Egypt, Ethiopia, Kenya, Morocco and South Africa are leading the increase in renewable energy supply on the continent, while some of Africa’s smaller countries including Cabo Verde, Djibouti, Rwanda and Eswatini have set ambitious renewable energy targets. Renewable energy is on a gradual rise across the continent with an annual growth rate of 21% between 2010 and 2020 and current total renewable capacity of more than 58 GW (of which hydropower contributes 63%).