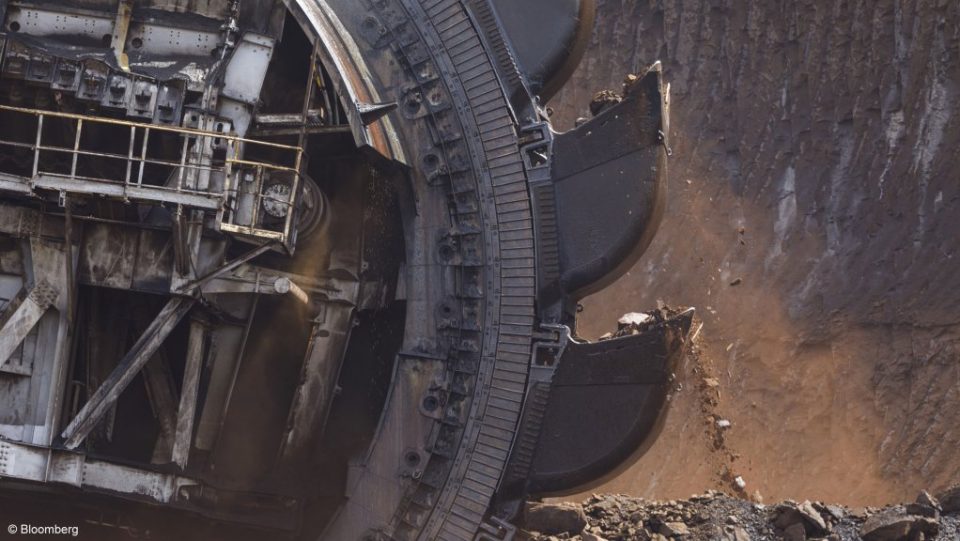 Only two of the world’s ten largest mining companies are aligned with limiting climate change to 2 °C below pre-industrial levels, new research by assessor The Transition Pathway Initiative (TPI) has found.

Miners Freeport and Grupo Mexico have been identified as the two largest mining companies that had such low emissions intensity that they are already aligned with the 2050 benchmarks, including below 2 °C.

TPI’s research shows that Glencore and Anglo American are currently within the 2 °C benchmark, but their emissions pathways are too flat to keep them in alignment by 2050, the company said on Monday.

Glencore’s plans to cut Scope 3 emissions by 30% by 2035 are promising, but do not include its marketing activities.

TPI noted that stated net zero ambitions from majors BHP, Rio Tinto and Vale only cover operational emissions, typically just 6% of the emissions TPI assess. As a result, these companies are actually further away from alignment in 2050 than they are today.

Iron-ore major Fortescue and diversified miner South32 have yet to set credible long-term targets and need to cut their overall carbon intensity by nearly 80% by 2050 to claim alignment with 2 °C, while MMC Norilsk provided insufficient disclosure for assessment to be possible.

“The sector has made significant progress over the last six months. Several companies, including Rio Tinto, Vale and Glencore, have announced new, more ambitious emissions targets and BHP has acknowledged the role of Scope 3 emissions in their future approach.

“Anglo American is currently below the benchmark but without further action is due to become unaligned with the goals of the Paris Climate Agreement,” said TPI co-chair Adam Matthews.

“TPI’s analysis shows that not all commitments cover all activities and companies will need to go significantly further to meet investor expectations from initiatives such as Climate Action 100+”.

“Many assessed companies mine materials that both support the transition and those that do not.  It is essential that investors have a complete picture of their carbon performance, which includes public targets for Scope 3 emissions.”

TPI is a global initiative led by asset owners and supported by asset managers. Aimed at investors and free to use, the TPI tool assesses companies’ preparedness for the transition to a low-carbon economy, supporting efforts to address climate change.

Amplats ramps up stricken smelter, force majeure to be lifted