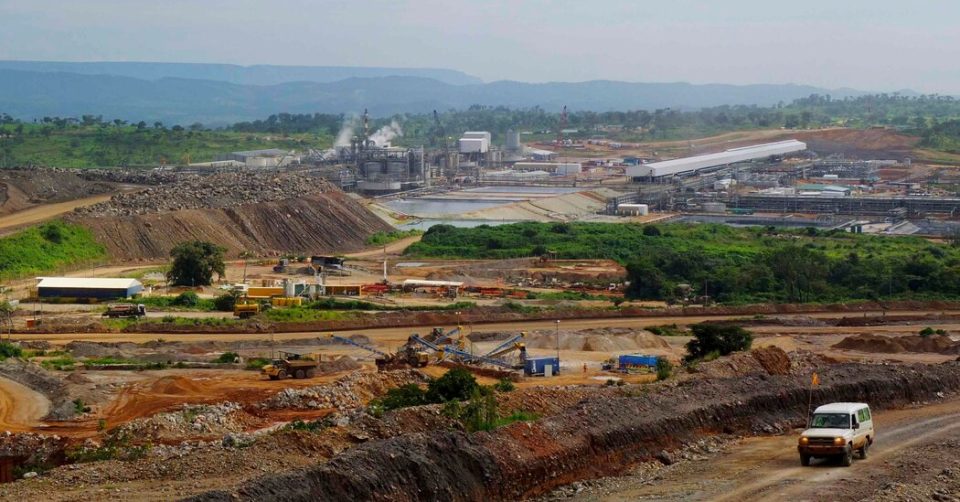 A court in the Democratic Republic of Congo appointed a temporary administrator to take over China Molybdenum’s Tenke Fungurume mine, or TFM, on Monday, March 1, according to Reuters.

The New York Times reported that the ruling followed after Gecamines had tried to remove Chinese management of the mine. Last year the President of Congo allowed an investigation into China Moly after an accusation that it had deceived the Congo government by not paying royalties from the mine.

Gecamines stated that China Moly did not disclose hundreds of thousands of tons of copper and cobalt reserves at the mine, depriving this firm of significant payments.

The Commercial Court of Lubumbashi appointed Sage Ngoie Mbayo, Gecamines representative, as administrator to assume the managerial position of the mine for six months.

According to the New York Times, in 2020, the mine was the second-biggest cobalt source in the world. Last year Congo produced 70% of the world’s cobalt.
China Moly, backed by the Chinese regime financing, bought the Tenke Fungurume mine in 2016 from an American mining giant, Freeport-McMoRan.

Working conditions at the Tenke Fungurume mine have deteriorated after China Moly took it over from the U.S. firm.

A dozen mineworkers or contractors told The New York Times that injuries have increased, many of which were not reported to management. In addition, two Congolese safety officers revealed that workers were assaulted after raising concerns; they were offered bribes to cover up accidents.

Alfred Kiloko Makeba, a former safety supervisor at the mine, said, “Things are falling apart in terms of safety.”

Theo Kasi, the governor of Congo’s eastern South Kivu province, discovered six Chinese mines had missed a deadline to register their activities with the authorities. So on Aug. 20, Theo Kasi suspended their activities and ordered all staff to leave the sites.