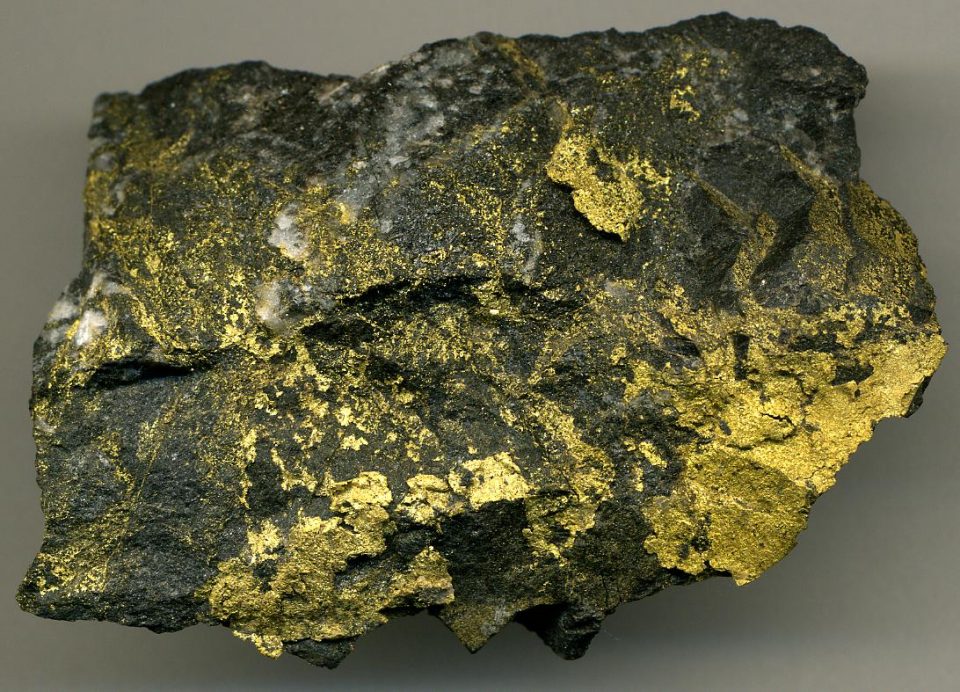 Located in Guruve District in Mashonaland Central Province, the firm suspended mining operations in 2000 due to the harsh economic environment at the time, just a year after it was commissioned as an open pit mine by Delta Gold.

“The Eureka project is 98,5 percent complete. We have already partially commissioned the plant in July (last month) and produced our first gold. The gold production varies between 120 and 140kg per month,”

The mine’s turning point was when Vast Resources, which has mining claims in Zimbabwe and Romania acquired a 95 percent stake in Eureka Gold Mine through Dallaglio Investments, with its eyes now set on being the biggest gold producer in the country.

Finance minister Mthuli Ncube in his 2021 mid-term budget and economic review statement, said at its peak, Eureka Gold Mine produced 1, 5 tonnes of gold per annum.

“Cumulative gold output for the first quarter of 2021 stood at 4 311kg, about 13 percent of the annual target and lower than the comparable period in 2020, largely weighed down by low deliveries from artisanal and small-scale gold sectors,” Ncube said.

Gold is one of the country’s major foreign currency earners and according to 2020 data released by the government-controlled gold buyer, Fidelity Printers and Refiners, the small-scale mining sector has become the dominant gold producer in the country.

The data released early this year revealed that the bulk of gold output during the seven months of 2020 came from small-scale miners who delivered 7, 128 tonnes while large-scale producers accounted for 4, 89 tonnes.

The overall 2020 delivery figures, however, dropped by 31 percent from 27, 66 tonnes in 2019 to 19,052 tonnes due to a host of reasons including smuggling and subdued performance by producers in the sector.