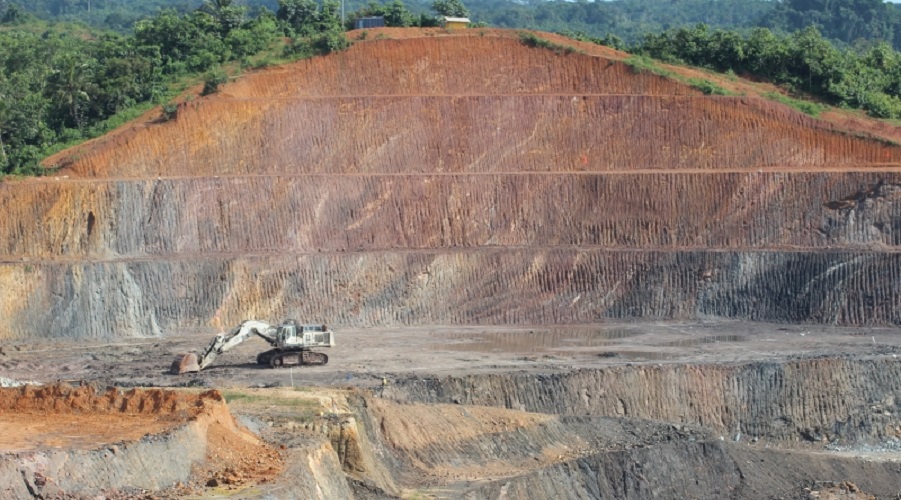 The Chamber of Mines (GCM) says it is in the medium-term facilitating for member companies to raise capital from the Ghana Stock Exchange (GSE) to fund exploration activities in the country.

Chief Executive Officer of the GCM, Dr Sulemanu Koney, who disclosed this at a media workshop on the performance of the mining industry in 2021, said “GCM is in discussions with the GSE to that effect.”

Although Dr Koney did not give further details on the arrangement,he said it was important to raise financial resources locally to fund mining exploration in a bid to promote local ownership in the mining industry.

“Exploration is an important activity in the mining industry since it is through that programme that new mineral resources are found,” DrKoney said, adding that exploration helped to discover a “steady stream of ore body for mining.”

He said the current fiscal exploration regime was not conducive to attracting exploration investment.

To this end, Dr Koney entreated the government to abolish taxes, such as Value Added Tax, National Health Insurance Levy, GETFund Levy and COVID-Levy to make exploration attractive to investors.

The CEO said the GCM would continue to advocate and dialogue with the government for taxes on exploration to be scrapped.

He said the imposition of taxes on big-ticket projects such as assaying and drilling were stifling the industry of cash for exploration.

He said in 2021 the mining industry spent GH¢4,809,006 as tax expenditure on assay and drilling services.

“This tax expenditures could have been reinvested in exploration if the government were to relieve exploration firms from the payment of these import taxupon major services,” DrKoney said.

The CEO stressed that in some jurisdictions in Africa incentives were given for exploration to enable mining companies explore for more mineral resources.

DrKoney called for a review of landholding costs in Ghana to make the country attractive to more exploration investment, saying the government “must exempt exploration companies from the payment of annual mineral right fees.”

He said Burkina Faso did not take environmental fees and Ghana could pursue same.

On measures to position Ghana as the hub of mining support services in West Africa, he said the GCM had commissioned a study to that effect.

He said the exercise “Wasan important step towards competitive advantage.”

Dr Koney said the Chamber had contracted the University of Mines and Technology to undertake a study on the linkages between the minerals and non-mining sectors.

He said the objective of the GCM was to promote the mining industry as a catalyst for development.

On the security of Mines, Dr Koney said the GCM was in discussion with the government to provide security at the mines following the withdrawal of soldiers at the mines.