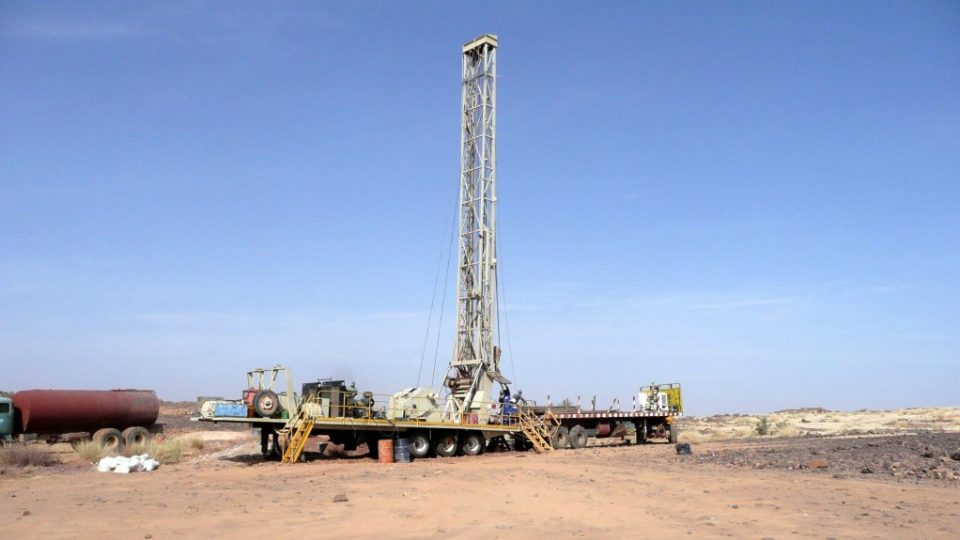 Global Atomic (TSX: GLO, OTCQX: GLATF) yesterday announced that its plans to break ground to excavate the box cut for Dasa’s uranium mine portal are on schedule for Q1 2022, and that its local team in Niger has been moving forward with quotations for contractors to begin the initial work to open the mine.

Also, the company said it is currently engaged in an internal review of key elements of the feasibility study (FS), which provides the company with the opportunity to audit key FS assumptions, ensure Dasa is an efficient and modern operation, and attain the highest level of project cost certainty.

Global Atomic added that its pilot test program and successful testing of Dasa ore at Orano Mining’s nearby Somaïr mill confirmed the process flow sheet and higher metal recoveries than carried in its April 2020, preliminary economic assessment for Dasa.

Importantly, the company noted that negotiations continue with Orano Mining to finalize an agreement for direct shipment of ore to their Somaïr uranium mine in Arlit, Niger.

President and CEO Stephen G. Roman commented, “Our review of the draft feasibility study has identified a number of opportunities to enhance the economics and operating cost profile of the Dasa project. We now anticipate a report filing in late Q4 2021, however, we remain on schedule to break ground in Q1 2022 to excavate the box cut and collar the portal in early Q2 2022 and then begin the development of the Dasa underground mine.”

The company’s flagship uranium project is the large, high-grade Dasa project in Niger, discovered in 2010 by Global Atomic geologists through grassroots field exploration. With the issuance of the Dasa mining permit and an environmental compliance certificate by the Republic of Niger, the Dasa project is fully permitted for commercial production. Final design in support of the company’s feasibility study is ongoing.

We are very excited to announce the launch of the SOLARFLOOD, our solar lighting highmast solution for all area applications.