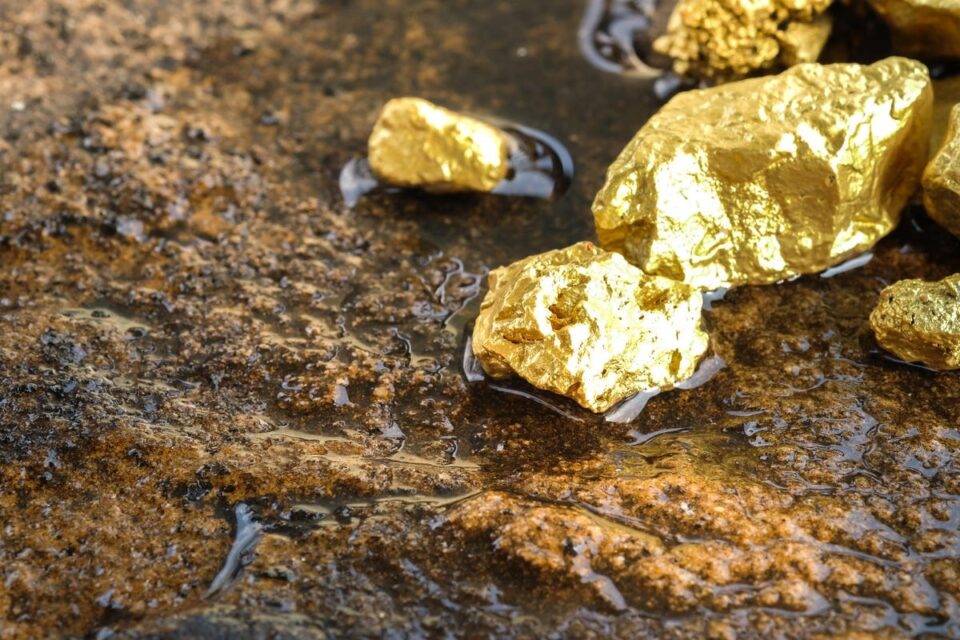 With a total of $2 billion Investment capital, a local gold mining investment by Time Mineral of Time General Business Group goes operational today in Southern Ethiopia along the Genale River.

The new investment in Oromia Region of Ethiopia Guji zone will enable the company to produce gold in a modern way, according to the report of the state broadcaster – ETV. The gold mining project takes place in Guji zone three Weredas (districts) namely Anasore, Bore, and Ardajila. The mining involves over 6,700 youth who got modern gold mining training by the company.

The company is said will supply the trained youth required machines for gold mining. Mekuriya Basaye, owner of Time General Business Group indicated that the area is endowed with gold deposit but requires huge investment and modern technology to mine the gold deposit.

He indicated that his company has allocated huge investment for the project and his company is likely to produce up to 25 percent of the total gold in Ethiopia. The company will be working with 77 youth cooperatives with total members of 6,700 who got trainings by the company to be engaged in gold mining in the area.

Mr. Mekuriya whose name has not been among the tycoons in Ethiopia, said that the machinery his company brings has the capacity to wash 220 tone per minute. It is recalled that Guji zone in Oromia has been among the areas where OLF-Shene, the group designated as a terrorist by Ethiopian Government, has been operating over the past few years. The area is also known for contraband gold mining and trading.

Reports show that Mekuriya Basaye and his family family have been engaged in import and export trading as well as in construction business in Oromia region of Ethiopia.