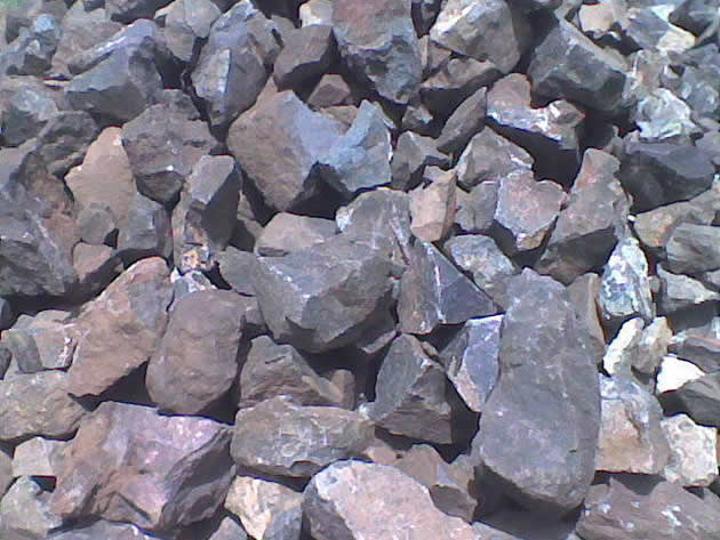 A cartel with foreign and local players is invading chrome mining claims along the mineral-rich Great Dyke belt amid fears of a potential source of future machete wars, Business Times reports.

It is understood that the cartel, which is said to be backed by powerful politicians, is using hostile means to invade and grab mines along the mineral-rich Great Dyke and smuggle the mineral either to China or South Africa.

Business Times reported a source as saying the cartel invades mining claims and extract for about two months and leave. Said the source:

There is a cartel boasting of political backing that has been bombing people’s rich chrome claims especially along the Great Dyke.

The cartel consists of local and foreigners who after mining are accused of circumventing chrome selling procedures.

Zimbabwe Miners Federation secretary for external affairs Gift Karanda confirmed receiving reports of the rogue grouping, saying the cases are on the rise.

The publication, however, could not get a comment from Mines and Mining Development minister Winston Chitando.