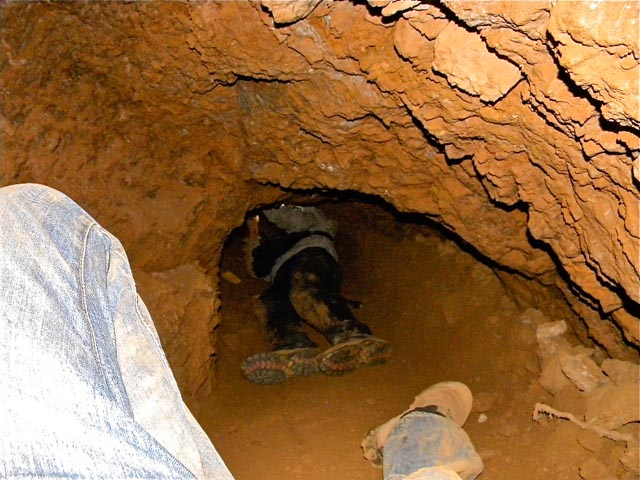 In a recession year when the nation’s economic activities came to a virtual halt on account of the global pandemic, the Nigerian solid minerals sector, defying all odds, is recording booming numbers, funneling N7.69 billion in royalties into federal coffers, the highest in a three-year period, according to a 2018-2020 review by PREMIUM TIMES.

The core year of the COVID pandemic, 2020, posted about half of this amount, declared a gladdened Frank Odoom, Director of the Mines Inspectorate of the Ministry of Mines and Steel Development in Abuja who walked PREMIUM TIMES through the current data which he credited to a new strategy in the ministry to pursue an aggressive revenue profile in the wake of lean oil earning into the federal purse.

Mr Odoom pointed out that the progression from 2018 to 2020 had been even, starting from a modest posting of N1.88 billion in 2018, remarking that the South-west region of the country recorded the highest contributions, accounting for N749.96 million, (39.95 per cent) of the total royalty paid in the year under review. Ogun State’s sole contribution to that regional performance was N563 million (75.09 per cent) of the total revenue generated in the South-west region.

In a regional scorecard, the Northwest States of Jigawa, Sokoto, Kaduna, Katsina, Kano, Zamfara, and Kebbi states, generated the least royalty at N125.44 million (6.68 percent) of the total revenue collection in the three years under review.

From a national perspective, Borno State out of all the 36 states recorded the least, contributing N289,000 (0.015 percent) to total royalties generated, a development that resulted from the insurgency that has ravaged the northeast belt of the country in the past decade.

Mr Odoom ascribed the impressive numbers from Ogun State to the “abundance and incredible active presence of construction companies” which he said “explains the highest revenue generation from the state,” adding that “we have these royalties coming from construction materials, especially the cement industries that make use of limestone as their major material which is abundant [in the state].”

In 2019, the total royalty generated amounted to N2.56 billion, representing a 9 per cent increase to the amount generated in 2018. Just like the previous year, the South-west maintained the lead as the zone with the highest royalty generation, with Ogun State making almost double the amount it made in 2018. The gateway state generated N951.04 million, representing 37.17 per cent of the total royalty paid in 2019.

The Northeastern states of Adamawa, Bauchi, Borno, Gombe, Taraba, and Yobe, slipped behind the northwest, contributing N113.67 million (4.44 percent) of the total royalty paid, a situation also blamed on the insurgency in the region.