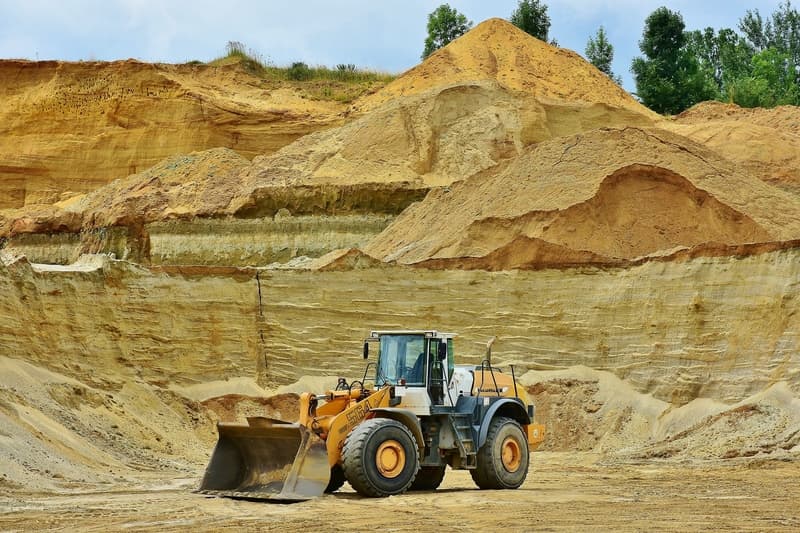 Mining dependent countries have seen a range of societal benefits, said the International Council on Mining and Metals in a study announced today.

The ICMM promotes safe, fair and sustainable practises within the mining and metals industry.

An MDC is a country with more than 75 per cent of metals and minerals-based resource exports. There are about 34 countries in the classification, such as Guinea, Namibia, Suriname and Armenia.

The authors of ICMM’s study said that there has been encouraging social progress in mining dependent countries (MDCs) since 1995.

“Across 74 per cent of the socio-economic metrics, life in these countries has improved significantly in the 23 years leading up to 2018; citizens in MDCs are, overall, healthier, wealthier and better educated,” writes the authors of the study.

“MDCs with the biggest relative improvements include Bolivia, Botswana, Indonesia, and Peru. Between 1995 and 2018, MDCs have made the greatest progress in promoting good health and well-being (SDG 3), introducing quality education (SDG 4), providing people with improved access to clean water and sanitation (SDG 6), providing more affordable and clean energy (SDG 7) and improving access to infrastructure (SDG 9). Child mortality rates have declined significantly, access to electricity has improved, and internet and mobile penetration have increased. This represents a counterpoint to the widely held perception that mining is likely to impede the economic, and in turn, social progress of host populations.”