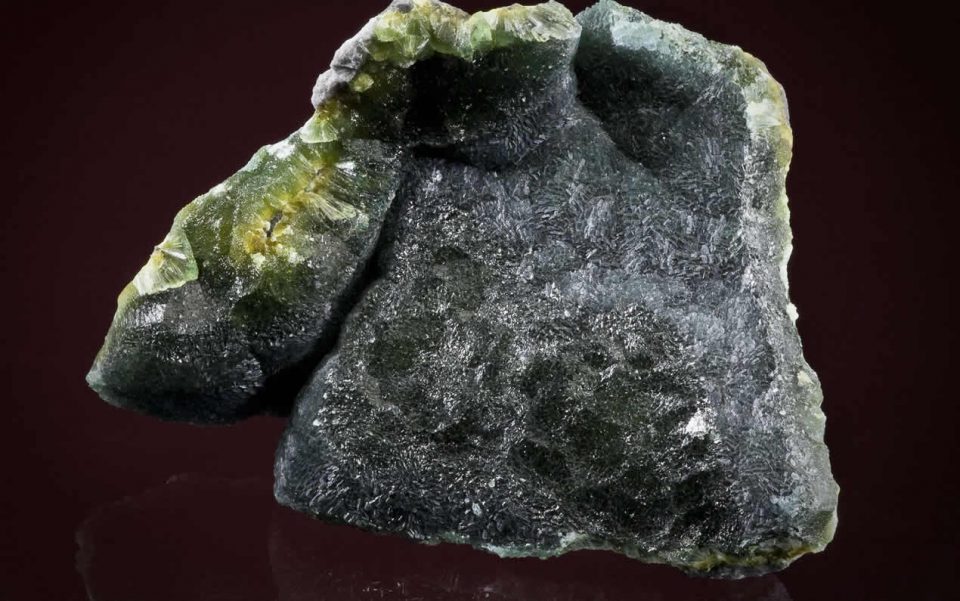 Vice President Prof Yemi Osinbajo yesterday warned managers of solid mineral resources to get their acts together to enable Nigeria to harness the potential of the sector for economic development.

He said buried in the ground in various parts of Nigeria were riches that could guarantee every Nigerian employment and food security.

He spoke at the maiden edition of the strategic engagement on sustainable mining titled: ‘Resurrecting Our Buried Prosperity,’ organised by the Ministry of Mines and Steel Development.

Osinbajo, in his address at the webinar, stated that as of 1940, Nigeria was already globally a leading producer of tin, columbite and coal, adding that potential coal reserves are today estimated to be as high as three billion tonnes.

“Much of our coal is high-grade clean and bituminous with a low sulphur and ash content. And this is not mere speculation because before the discovery of oil, Nigeria developed its infrastructure, roads, rail, dams, provided free education in the western region for example, from the proceeds of minerals, agriculture and taxes,” he said.

He added: “Even farther back in 1913, gold in commercial quantities had already been found in parts of Northern Nigeria and what is now Osun State. Bitumen was discovered as far back as 1900 mostly in the South-west zone, the bitumen belt covering what are now Ondo, Ogun, Lagos and Edo States and today with deposits in excess of 42 billion tonnes we have the second-largest bitumen deposit in the world and almost twice our oil reserves.

“How about iron ore? We have the 12th largest iron ore deposit in the world, more than three billion tonnes. Besides, the Nigerian Geological Survey Agency (NGSA) confirms that Nigeria has over 44 mineral deposits in commercial quantities in over 500 locations across the 36 states and the Federal Capital Territory of Nigeria. These minerals range from industrial and energy minerals such as iron ore and coal to gemstones, including sapphires, rubies and emeralds,” he explained.

Get the latest in African news delivered straight to your inbox

“So buried in the ground in various parts of Nigeria are riches that could ensure that no Nigerian is unemployed, underfed, or neglected. And this is not mere speculation because, before the discovery of oil, Nigeria developed its infrastructure, roads, rail, dams, provided free education in the western region for example, from the proceeds of minerals, agriculture and taxes”, Osinbajo said.

According to him, except Nigeria gets the management of its solid mineral resources right, it will continue living in the paradox of suffering in the midst of plenty.

He added that while the Ministry of Mines and Steel has the legislative mandate to regulate mining, many states and local governments have embarked on the imposition of their own rules and regulations, including issuance of Registration, Permits, Community Development Agreements (CDA) and Memorandum of Understanding (MOU) on miners.

According to him, some state governments, in a bid to shore up their revenues, impose illegal fees, taxes, and levies on foreign and local licensed mining companies and operators.

He added that enforcement of the taxes often leads to the frequent arrests and harassment of licensed miners and their workers and closures of mining sites.