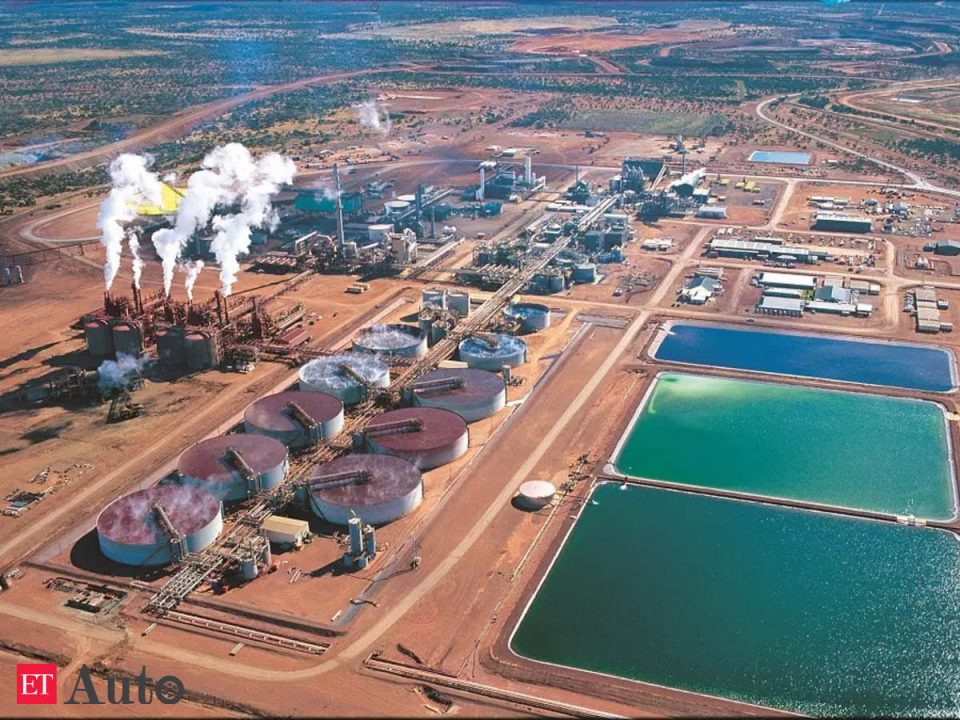 A pandemic suspension at Metallurgical Corp of China’s Ramu nickel-cobalt project in Papua New Guinea will trim output, but the company will fulfil its contract obligations, an official said on Saturday.

Nickel and cobalt are key ingredients in making batteries for the burgeoning electric-vehicle industry.

The two-week suspension will reduce output by 3,300 to 3,800 tonnes of mixed hydroxide precipitate (MHP), but the company will fulfil all contract obligations including keeping the current employments status, Tobe said.

Ramu’s production of MHP, a product containing both nickel and cobalt, rose 7.3% in the first half to 43,066 tonnes from the same period last year, co-owner Nickel 28 Capital Corp said in August.

Nickel 28, which owns 8.56% at Ramu, said on Thursday the site had paused production and operations to protect itself against rising COVID-19 cases.

Papua New Guinea, a Pacific island nation of 9 million people, is in its worst coronavirus outbreak, with daily new cases hitting a record 962 on Oct. 22 before easing to 336 cases on Friday, Reuters data showed.

Sales of nickel and cobalt content jumped some 50% by volume in the period, it said.

Botswana at the African Mining Indaba