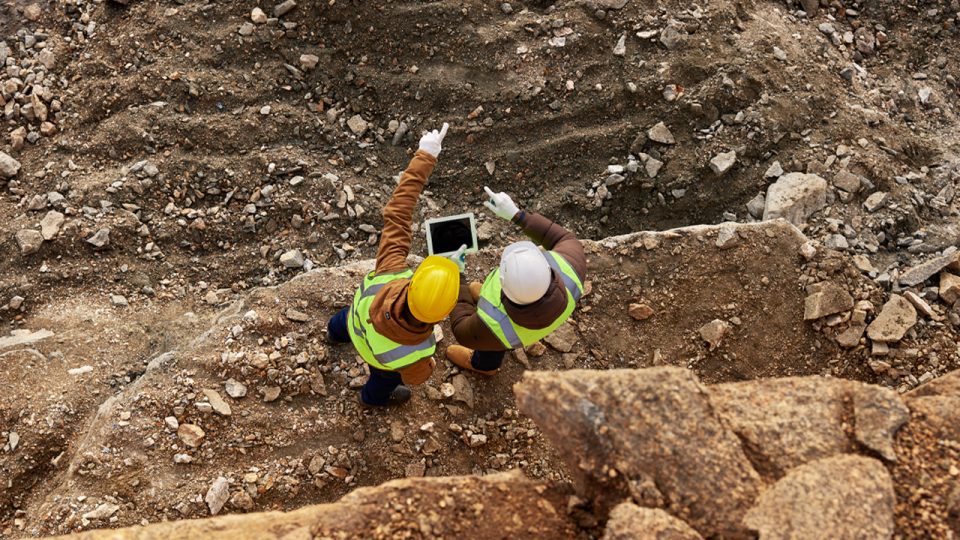 Resource Mining Corporation Limited’s (ASX:RMI) exploration team has completed a comprehensive mapping program in conjunction with systematic soil and rock sampling across the Kabulanywele Nickel Project in the Mpanda district of Tanzania.

The mapping program has successfully confirmed the presence of previously mapped nickel laterites in the tenement area.

This work has confirmed the delineated laterite presence in an area of a total length of 2 kilometres with an average width of 0.8 kilometres.

The mapping program also identified the presence of laterites outside the current tenement boundary with the company applying for an additional prospecting licence to cover the newly identified laterite extension.

Kabulanywele Nickel Project is about 35 kilometres from the western shore of Lake Tanganyika and the area is part of the western limb of East African Rift systems.

A total of 264 soils and rock samples collected from the project area have been submitted to SGS Mwanza for assay preparation with final chemical assaying in SGS’s South African laboratories and results are expected to be available within one month.

The exploration program was completed within the allocated budget and timeframe.

Resource Mining managing director Warwick Davies said: “The initial results from our Tanzanian based exploration crew are very encouraging and reflect the confidence of the team in the prospectivity of the exploration area.”

The geological mapping program was concentrated in the area where historical exploration had identified the presence of nickel laterite mineralisation.

Continuous ferruginous siliceous laterites have been mapped in a hilly area which forms a three hill grouping.

The three hills extend for a length of 2 kilometres NW-SW direction with an average width of 0.8 kilometres.

Maximum thickness of laterisation was observed on the upper areas of the hills with laterite horizons thickness ranging between 20 –35 metres.

An application for a new additional prospecting licence has been made to cover the area where laterite mineralisation has been identified.

This licence application covers 0.27 square kilometres and essentially includes the majority of identified laterites outside the granted tenements.

After receipt and review of the chemical assay results of the soils sampling program and assuming positive results, the company is planning to conduct an aircore drilling program to test any targets generated from the assay results.

Introducing one of BEKA Schréder’s most versatile and reliable industrial LED bulkhead luminaires: OPTIWAY. It can be mounted on any structure, is highly robust and offers a high photometric performance.