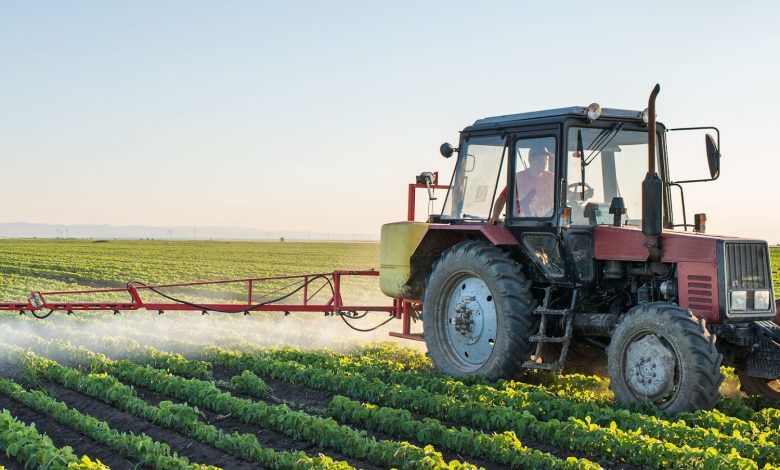 When farmers have a good year, allied industries benefit by spending the financial gains or from the produce of the farming businesses.

Agricultural machinery is one such industry that benefited from farmers’ spending in 2020 and 2021.

The farmers, specifically grain and oilseed producers, expanded their area planted in these past two years.

Weather conditions were favourable, resulting in a large harvest for two consecutive seasons.

This was also when commodity prices remained elevated, supported by global events such as dryness in South America, and rising demand for grains and oilseeds in China.

Had it not been for higher global agricultural prices, the local grain and oilseed prices would have softened due to large harvests.

The financial gains of these years went to improvement in agricultural equipment, among other activities in the farms.

Notably, 2020 was also an excellent year in SA’s agricultural machinery sales, so surpassing it means 2021 was indeed an exceptional year.

In some people’s minds, the question is whether this “party” could go on in 2022?

The data recently released by the SA Agricultural Machinery Association presents a promise.

But I think this is likely the tail end of the robust sales period and the coming months could show moderation.

Combine harvester sales have already moderated, having declined by 20% year-on-year, with four units sold in January 2022.

I know one should always avoid reading too much into one month’s data point, but the 2021/2022 production season for agriculture did not start as positively as other seasons.

Excessive rains in much of the country have compromised yields in some areas to an extent.

Farmers planted 4,21-million hectares of summer grains and oilseeds, which is up by 0,4% from the 2020/2021 season; however, production could be somewhat lower.

If it materialises, a decline in volumes, even if agricultural commodity prices remain at these currently elevated levels, means farmers’ profitability will be under pressure.

Notably, this is also a season where the input costs surged at the start of the season and have remained elevated for even the areas that required replanting following flood damage.

Herbicides, which are also critical in an environment with spreading locusts in parts of the Eastern and Northern Cape, show a similar price trend.

Regarding insecticides, imidacloprid, lambda-cyhalothrin and acetamiprid prices were, respectively, up by 124% y/y, 45% y/y and 121% y/y in December 2021.

There are many factors behind these sharp input cost increases, such as the supply constraints in critical fertiliser-producing countries, mainly China, India, the US, Russia and Canada.

Rising shipping costs, and oil and gas prices, are also contributing factors to the price increases, along with firmer global demand from the growing global agriculture.

All these factors mean farmers will likely not have as much financial muscle as in 2020 and 2021 to boost their equipment sales.

We don’t yet know what the actual 2021/2022 summer grain and oilseed harvests will be, and we look to the first production estimate due at the end of February by the Crop Estimates Committee for guidance.

Still, the consensus from various farmer surveys is that it will be less than the previous season where the maize harvest was the second-largest on record, at 16,3 million tonnes, and the soybean harvest was at a record 1,9 million tonnes.

When thinking about agricultural machinery sales, we also have to consider that the replacement rate of old equipment would ordinarily be lower after two years of solid sales.

These are dynamics that stakeholders in the agricultural machinery industry need to face this year, as their clients, farmers, face a myriad of rising costs, specifically inputs and potentially lower harvests.

Hence, I believe the strong tractors sales performance in January 2022 is primarily the tail end of the 2020 and 2021 “party” phase, and could soon moderate as the year progresses.

The increasing use of multi screw pumps in modern industry