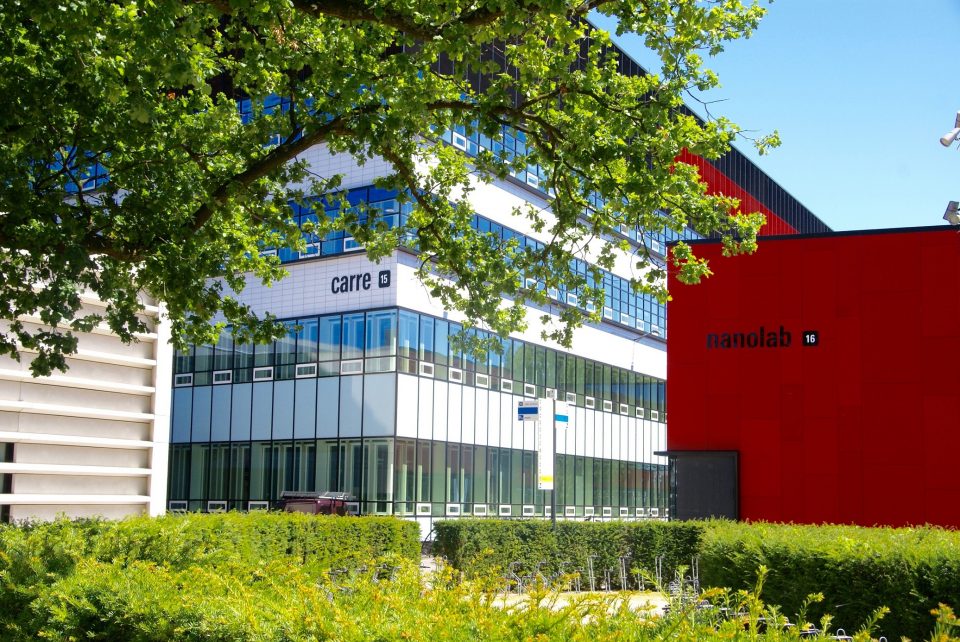 SKF and the University of Twente are combining their research expertise to drive advances in an area crucial to rotating machinery performance: grease lubrication.

SKF and the University of Twente which have collaborated for over 30 years have launched a dedicated SKF University Technology Center (UTC) for grease lubrication in rolling bearings.

“Around 80% of industrial bearings are grease-lubricated,” says Professor Piet Lugt, SKF’s Senior Scientist. “There are clear benefits to be gained from a greater understanding of the characteristics and behaviour of lubricant greases and their application.”

SKF has a number of collaborations with leading technical universities around the world. Professor Lugt has been a part-time Professor at the University of Twente since 2011. His teaching and research focus on bearing failure mechanisms and life prediction, two key areas which are central to helping bearing users to get a better performance from their machinery. He has won a number of academic and industry awards and is author of the definitive book Grease Lubrication in Rolling Bearings (2013, Wiley & Sons).

Twente’s Professor Dik Schipper, who will act as UTC Director, comments: “Research at the University of Twente in recent years has increased our understanding of the role of grease in bearings. With this knowledge we can reduce energy losses and increase the lifetime of grease lubricated contacts that contributes to a more sustainable society.”

SKF’s Professor Lugt concludes: “Bearings often operate in tough environments and combined with varying speeds and loads, extra demands are placed on the grease. By understanding how the environment affects the grease in our customer’s machines, we can make them run longer.”