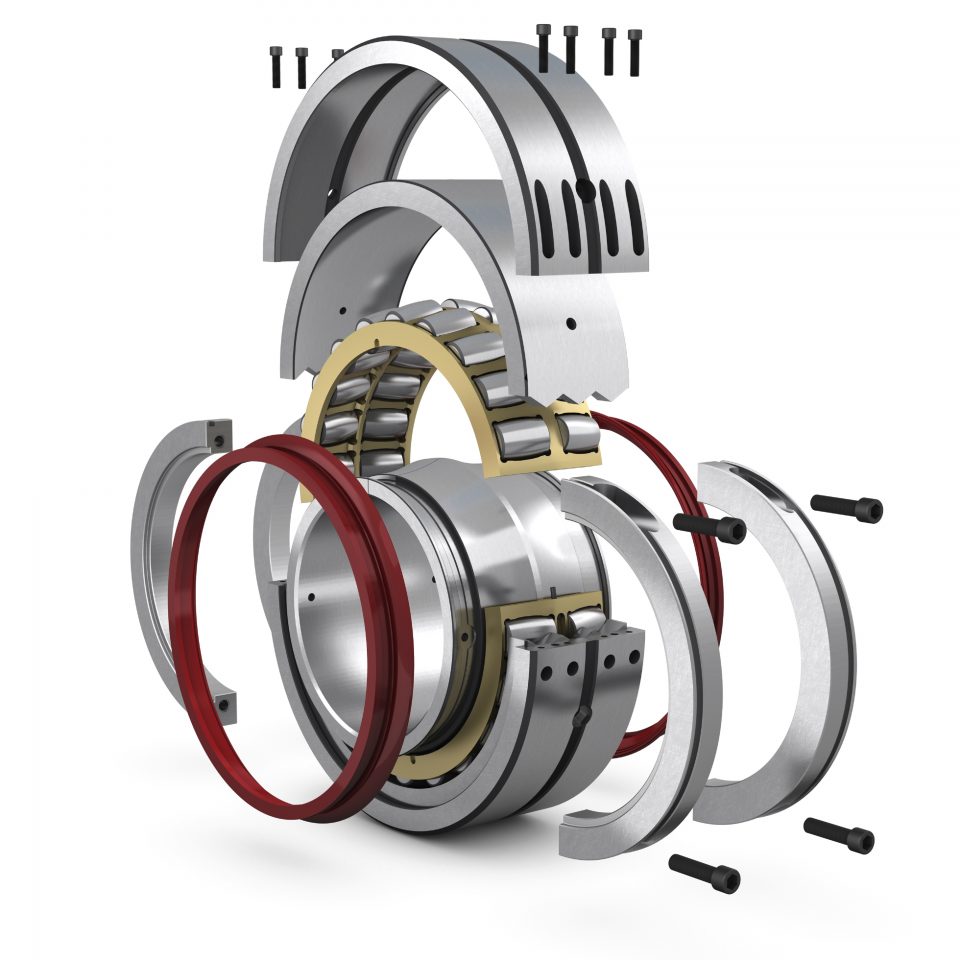 When SKF South Africa was approached by a leading South African coal producer to quote on a traditional solid Spherical Roller Bearing (SRB) to replace an obsolete unit on one of their bucker wheel feeders, the global bearing specialist came up with a far better solution that will enhance worker safety and deliver substantial cost savings.

“The customer faced two primary challenges with the traditional solid SRB namely limited accessibility and prolonged downtime during maintenance,” explains SKF’s Territory Sales Engineer (Central & Eastern Gauteng), Lisa Binzani. “But of bigger concern was the fact that the nature of the application arrangement for the free end was posing a safety risk to maintenance personnel. Statistics have shown that up to 43% of accidents in the mining and cement industry occur during maintenance work or when personnel conduct checks on conveyors. We therefore recommended the SKF Cooper Split SRB which offers safety and cost advantages over the solid SRB unit.”

Thanks to its special design, the SKF Cooper Split SRB can be easily replaced in situ, requiring very few changes to the shaft alignment or driveline. As there is no need to dismount the drive coupling or the cantilevered drive to replace the bearing and thus avoiding realignment, Mean Time To Repair (MTTR) is reduced by two-thirds. In addition to enhancing the safety of maintenance personnel, in situ bearing replacement in the trapped position on the SKF Cooper Split SRB also increases production uptime and shrinks maintenance costs.

Furthermore, the wire cut inner and outer ring manufacturing technique and sealed versions of the SKF Cooper Split SRB extend service life or longer Mean Time Between Failures (MTBF) compared to other split bearings. Binzani also points out that increased machine availability and performance and subsequent uptime have a direct and positive influence on productivity and production levels.

The SKF Cooper Split SRB is currently in production with delivery to the coal plant expected in early Q3 2021.