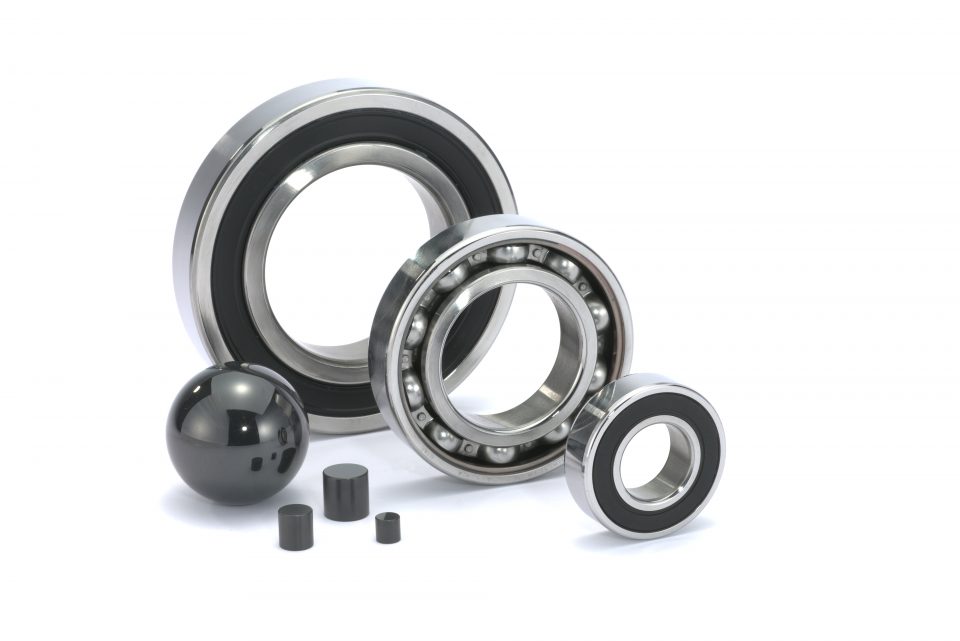 SKF’s Renewables Segment team was instrumental in the bearings and rotating technology specialist company securing an order for the supply of three Hybrid bearings which deliver improved reliability and uptime for a customer operating a wind farm in the Western Cape.

The customer, who is responsible for the operation of nine wind turbines in the Western Cape and a further 60 in the Eastern Cape, enquired about replacement bearings for it’s wind turbine generators.  SKF Sales Engineer, Zachry Viljoen, explains that they received an RFQ (Request For Quote) for a standard bearing but after SKF’s Customer Service and Renewables Segment teams did their due diligence, they discovered that these particular generators are notorious for bearing damage caused by current leakage.

“We came up with a much better bearing solution for our customer in the form of a Hybrid bearing which offers a host of added benefits. The highly superior design of this bearing solves the issue of damage caused by current leakage (pitting) on the bearing raceways, subsequently preventing premature bearing failure. In addition to improved operational reliability of their asset and extended equipment life cycle, our customer will also benefit greatly from reduced downtime of the turbine, delivering substantial savings on maintenance.”

Viljoen explains that current passing though the bearings would cause a spot-welding effect between the rolling elements and the raceways in traditional steel bearings. These break off during movement, damaging the internal surfaces of the bearing and reducing operating life. Instead of the conventional steel rolling elements, the Hybrid bearing makes use of silicon nitride rolling elements that do not conduct electricity, therefore electrically insulating the bearing.

It is these insulating properties that ensure resistance to damage caused when current passes through the bearing. Viljoen also points out that the lower coefficient of thermal expansion of the silicon nitride rolling elements is taken advantage of by leveraging off the quality and precision of SKF’s bearing steel raceways resulting in a bearing that has lower internal friction and an increased stiffness. Additional benefits of Hybrid bearings include resistance to wear caused by solid contaminants and false brinelling (permanent indentation of a hard surface).

This project pays tribute to SKF’s renewed efforts in early 2019 to apply a Segment-Focused approach in the Southern African market which led to the official establishment of a four-strong Renewables Segment team in June 2020. “By combining SKF’s collective technical expertise, we were able to offer the best value adding solution to our customer,” concludes Viljoen