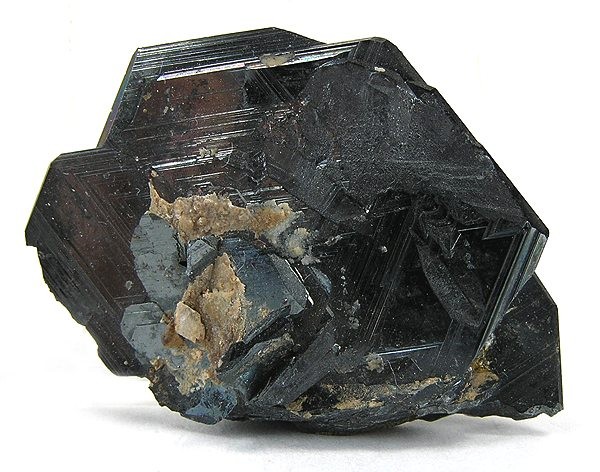 Sovereign Metals (ASX: SVM) has appointed a credentialled 27-year veteran as head of development for its large Kasiya rutile project in the southern African country of Malawi.

Paul Marcos will fill the post after spending most of his career working on mineral sands projects.

Kasiya is one of the largest rutile deposits in the world and has a mineral resource estimate of 644 million tonnes at 1.01% rutile, including 137Mt at 1.41% rutile.

Sovereign describes it as the only large rutile deposit discovered in the past 50 years.

The company says it is pressing on with development at a time when current producing rutile projects are in decline.

Mr Marcos will lead the ongoing scoping study due to be finished this year, and future feasibility studies.

Prior to joining Sovereign, he spent five years with Base Resources (ASX: BSE) where he served as metallurgical and processing superintendent of project development for that company’s pre-feasibility and definitive feasibility studies, along with engineering design, at Base’s projects in Kenya and Madagascar.

The scoping study for Kasiya is targeting a large-scale natural rutile operation to fill some of what the company says is an existing supply deficit “for the purest and most environmentally sustainable titanium feedstock”.

Other rutile sources ‘in decline’

Sovereign has said previously that the current sources of natural rutile are in decline as several operations’ reserves are depleting concurrently with declining ore grades.

These, it said, include Iluka Resources’ Sierra Rutile mine in Sierra Leone and Base Resources’ Kwale operations in Kenya.

“Additionally, there are limited new deposits forecast to come online, and hence supplies of natural rutile are likely to remain in structural deficit,” says Sovereign.

Natural rutile is traditionally a by-product or co-product from mineral sands mining where ilmenite is commonly the dominant mineral in the assemblage, alongside lesser natural rutile and zircon.

Natural rutile is considered to be a genuinely scarce commodity, with no other known large rutile dominant deposits being discovered in the last half century.